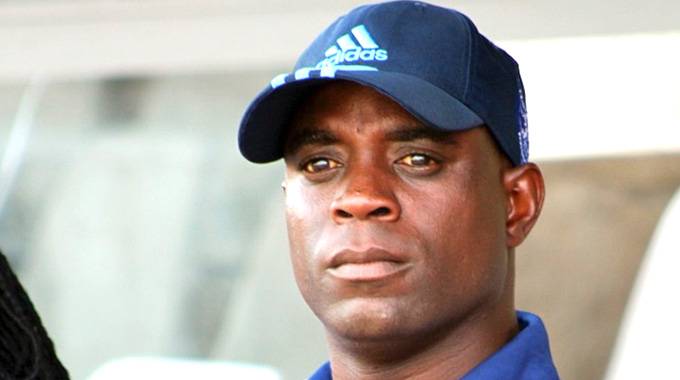 In a notice, seen by Pindula News, the Harare-based giants did not state the reasons behind the suspension. Reads the notice:

We write to advise all stakeholders that our HEAD COACH, TONDERAI NDIRAYA has been temporarily asked not to report for duty with immediate effect pursuant to a meeting that was held on 21st May 2022. The Club is not in a position to discuss the details of this development until the internal due process is finalized.

For and on behalf of Dynamos Football Club

The suspension comes barely days after rivals, Highlanders, announced the dismissal of head coach, Mandla Mpofu and his technical team.