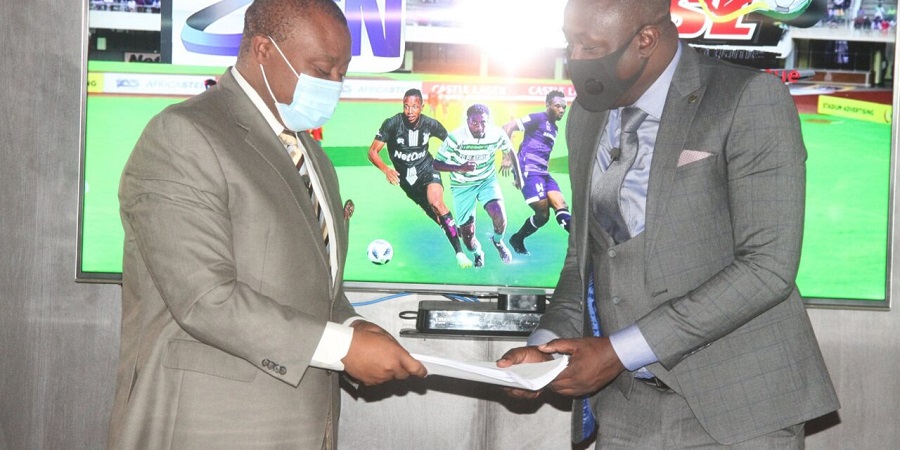 Zimbabwe Newspapers Limited (Zimpapers)-owned television channel, ZTN Prime, was expected to be launched on Thursday, 19 May.

The channel will be available on DStv Channel 294 from 24 May on DStv Premium, Compact Plus, Compact, Access and Lite packages.

When we started the journey into electronic media from the print business, our vision was to ensure we have our content, and storytelling on radio and we have achieved that by setting up Star FM, NyamiNyami and Capitalk FM.

Next was television which we had been planning for a couple of years.

We tried a lot of things, in fact, we got the license to do the satellite distribution but it was a daunting task.

We even tried negotiating to work with Kwese TV but later settled for DStv.

Now we have the license on linear and today we are celebrating the talent we have both on and off-air.

I would like to thank the people that also made this possible besides Zimpapers staff, thus include the bankers, DStv and the talent.

ZTN Prime will be a Zimbabwean news and entertainment channel with an international perspective.

The channel will also go wild with top sports personalities on Happy Hour as their lives intertwine with musical artistes live in the studio.