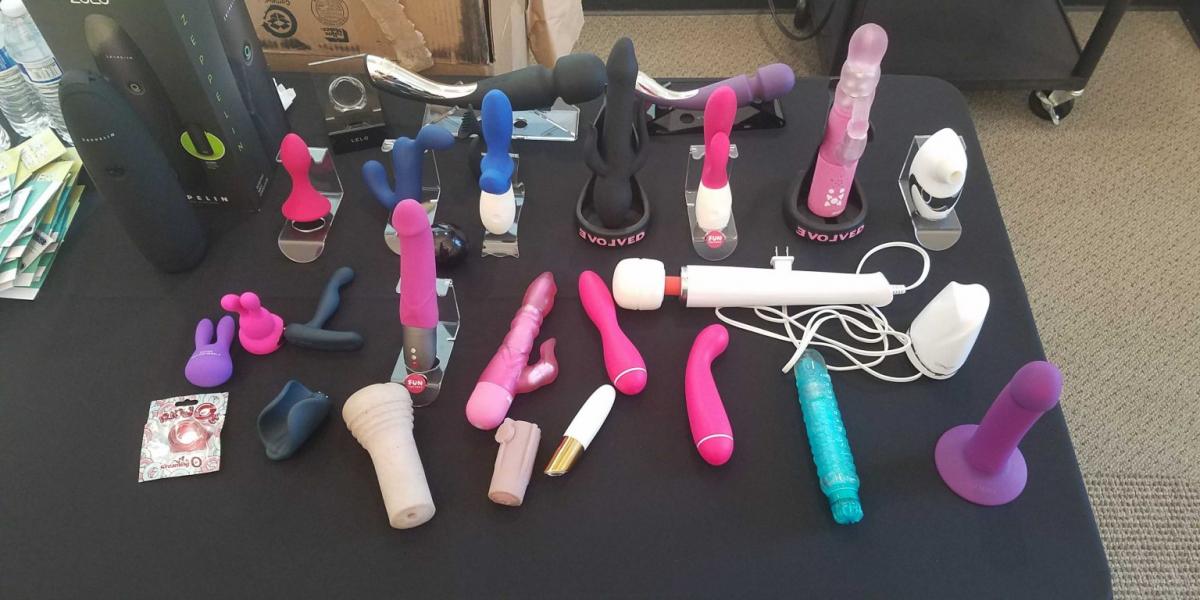 Dr Kudakwashe Muchena told Health Times that due to advancements in technology, humans are getting closer and attached to non-human objects including sex toys. Said Muchena:

We are now living in a world where people are getting attached to and are getting fascinated with non-human objects.

This is not just specifically to sex toys but also if you look at how our young people have become so addicted to their phones, video games etc.

You realise that the human interface is using its thrust and a lot of people are now gravitating towards trusting non-human objects.

Muchena said there is a need for society to accept that the traditional ways of doing things with regard to sex and intimacy have evolved. He said:

Firstly, our girls no longer need that emotional attachment anymore, for them sex is a game that you can play on your own and win or get what you want.

Secondly, it seems our boys are no longer that compassionate, that loving or that caring to the extent that girls are now seeking solace or comfort in non-human objects.

In this case, they are seeking sexual pleasure from non-human objects because they realize that the boys are not available to give them that satisfaction.

The boys are somewhere busy doing things whilst the girls feel neglected and so forth so they have chosen to experiment with things that satisfy themselves.

o some extent, it’s an indication of a change in the way relationships are viewed by girls. They no longer need a man in their lives to be happy.

This is a feminist approach that is developing in our societies that we are seeing women becoming more and more independent.

Firstly, they became financially independent, they are now working making their money and enjoying themselves.

Secondly, we are now seeing them drifting away from men sexually.

We are going into a society where men and women don’t have anything in common anymore.

What men can do, women can find it elsewhere and it is quite a sad reality.

I am not sure how children will be born in the future because as long as we have started this experimentation and doing things this way, chances are that marriages and relationships will no longer be as fashionable as they are today.