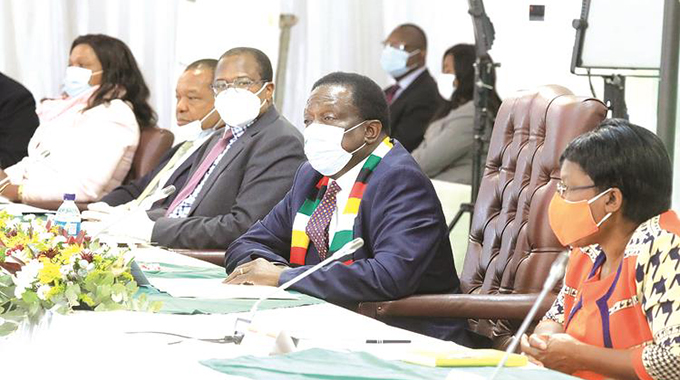 Zimbabwe’s former Finance Minister (GNU era), Tendai Biti, has said President Emmerson Mnangagwa and his lieutenants “should just resign” as they have failed to run the southern African country.

Biti who is also a co-vice president in the opposition Citizens Coalition for Change (CCC) speaks as the economy continues on a downward trend, sharply so in the last two weeks, after the government decided to ban lending services by banks.

The move worsened an already dire situation with some basic commodities beginning to disappear in shops, companies halting operations and downscaling production.

Biti told Newzimbabwe.com in an exclusive interview that such confusion exposed the government’s gross incompetence. He said:

Why did they impose the ban anyway? This is a reflection that this government is incompetent, it is out of date, it is clueless, it is cruel, it is predatory and destructing.

They should just do the right thing and resign and go back home to farm.

It was a blatantly unlawful, irrational and unsound decision. A country cannot be run on the basics of kick and hope strategies. Irreparable harm was caused and surely heads must roll, shame.

His remarks echo those of his party which described the reversal of the ban on Tuesday as policy inconsistency.

The ban was implemented on May 9 with the Finance and Economic Development Minister Mthuli Ncube saying it was aimed at combating indiscipline in the financial services sector driving inflation and weakening the local currency.

Biti said the ban only confirmed that Mnangagwa was clueless and incompetent and must resign.