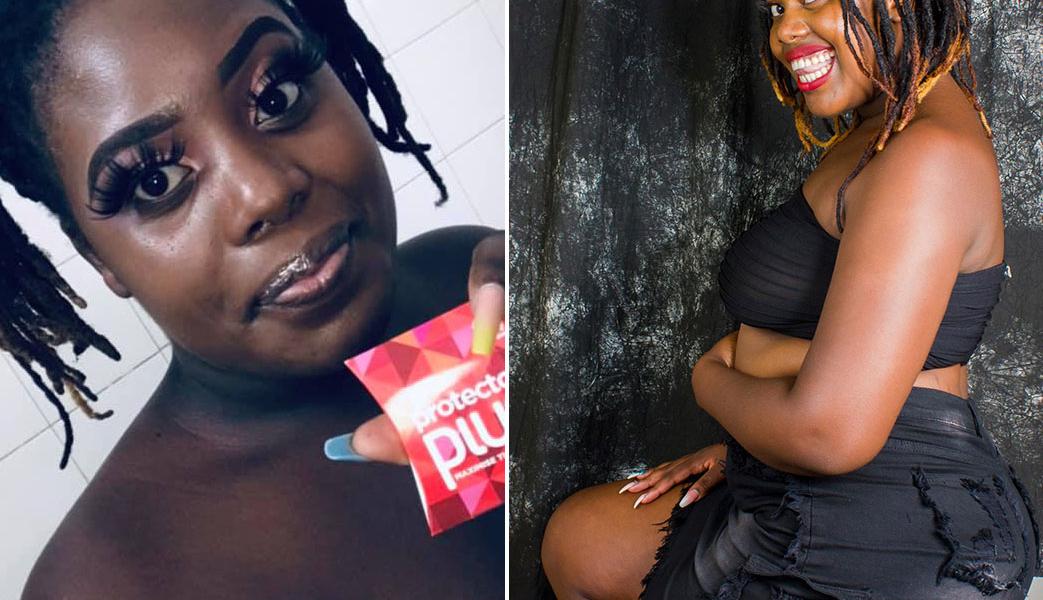 Pleasure manager … Ayanda Mponda has been arrested accused of smuggling sex toys into the country and allegedly selling some of them to children (Image Credit: ZimLive)

A 23-year-old woman appeared in court on Monday, 16 May on allegations of smuggling sex toys, some of which were allegedly sold to school children.

She was not asked to plead to charges and was remanded in custody to Tuesday for her bail application.

On Facebook, she says she “sells sex toys for a living” adding that “female and male sex toys all available in Harare CBD.” Her business address is 6th and Nelson Mandela in Harare.