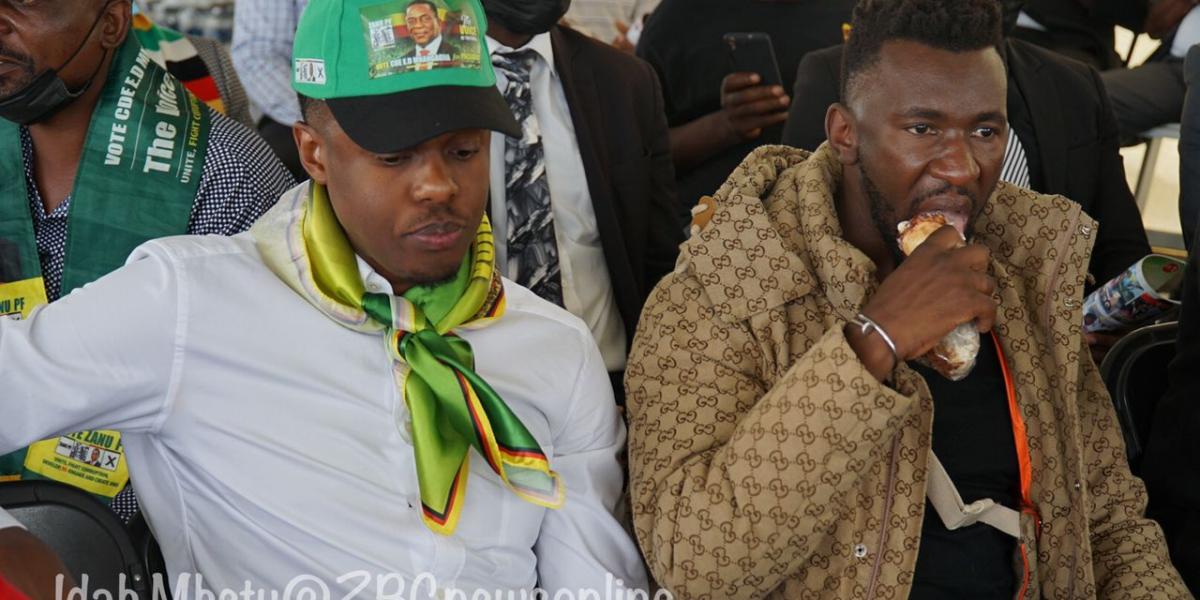 According to a report, Mugabe was alone when he suffered a collapsed right lung a few hours after he landed in Singapore.

He was reportedly ferried to an unnamed Singapore private hospital where he was admitted.

In an apparent reference to Robert Jr, exiled former Foreign Affairs minister Walter Mzembi said he was careless to trust his father’s persecutors and cosy up with them so soon. Tweeted Mzembi:

It was always careless, too soon to trust your own fathers’ persecutors cosy up to them with such reckless abandon & think you would be safe in such company.

Preserve the family lineage and cut [scissors emoji] the political adolescence! We pray for wisdom.

Robert Jr attended a ZANU PF rally in Chitungwiza in the run-up to the 26 March by-elections where he met President Emmerson Mnangagwa and his son, Emmerson Jr.

He was also pictured eating ice cream at the rally while seating alongside ZANU PF-linked preacher Passion Java.

The late Mugabe died in Singapore “a bitter man” according to his nephew Walter Chidhakwa after he was ousted in a military coup in November 2017.

Below are pictures of a bedridden Robert Mugabe Jr: