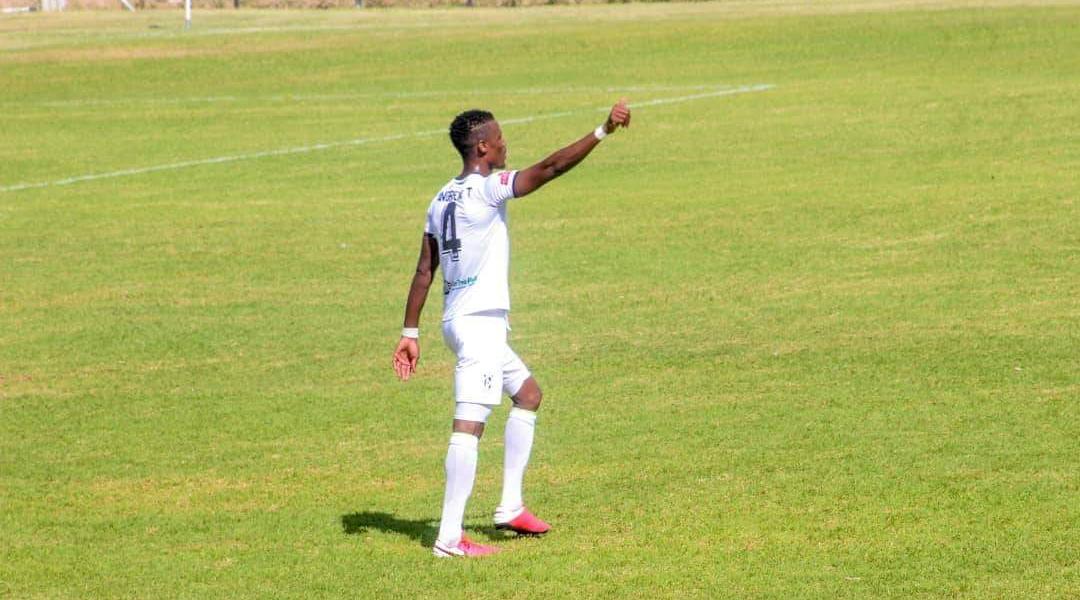 Dynamos winger Bill Antonio on Monday, 15 May, issued a public apology to Andrew Tandi for his challenge that left the Highlanders defender writhing in agony with a dislocated ankle.

Antonio tackled Tandi in the 68th minute and the referee deemed the challenge warranted a red card for the nineteen-year-old.

Tandi was rushed to the hospital after receiving treatment for 13 minutes on the pitch. Antonio tweeted on Monday afternoon:

I’m sorry for what happened yesterday, it wasn’t intentional. I pray and hope that you have a speedy recovery.

I pray to God that you come back and play the game again. I am sorry and wish you a speedy recovery. God bless you, Andrew Tandi.

The match was later abandoned in stoppage time after Dynamos players confronted the referee in protest over a Highlanders goal which they claimed should not have stood.

Dynamos players were arguing that Shadreck Nyahwa and goalkeeper Timon Mvula were fouled during the build-up to the goal.

As the melee unfolded on the pitch, DeMbare fans invaded the pitch, uprooting the goalposts and tearing the nets.

Match commissioner Edson Nkau called off the match saying it was no longer conducive to continuing with the match.