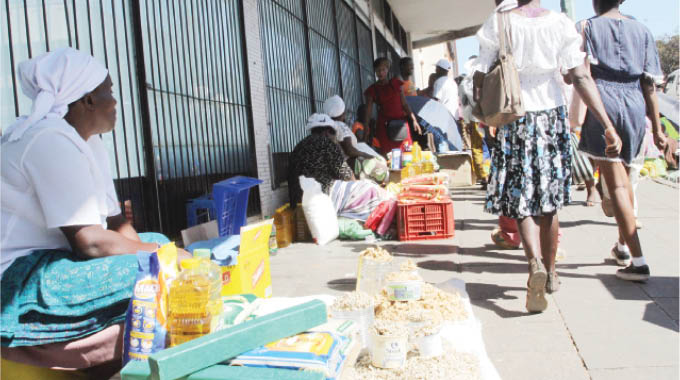 Buy Zimbabwe has engaged the Government following the recent announcement by Finance Minister Mthuli Ncube that those with free funds are allowed to import basic goods at lowered tariffs.

In a statement, Buy Zimbabwe General Manager Alois Burutsa said the move will reserve the industrialisation gains that have been made by the country over the past few years.

Burutsa urged authorities to reverse the measure and instead, support the local industry through tax breaks, among other things. Read the statement:

Buy Zimbabwe has been inundated with calls from members of the public and business concerned about the negative impact likely to arise following the recent announcement by Finance and Economic Development Minister Professor Mthuli Ncube that those with free funds are with immediate effect allowed to import basic goods at lowered tariffs.

In the main, our concern as Buy Zimbabwe is that this development is likely to reverse the industrialisation gains that have been made by local industry in the supply of basic commodities in the last few years.

Local industry had increased capacity utilisation to 65 per cent while 75 per cent of shelf space is now taken up by locally produced goods.

These gains are now under threat if anyone with free funds begins importing basic commodities at lowered tariffs.

We firmly believe that the solution lies in supporting the local industry through tax breaks, preference on the auction market and public procurement to companies whose goods and services have a minimum local content ratio of 50 per cent.

Buy Zimbabwe is frantically engaging the government to ensure that we do not in the attempt to manage the currency challenges come up with positions that reverse the gains made in the last few years in terms of local production and capacity utilisation.

We have the belief and confidence that if the local industry is supported by government, Zimbabwean companies will not only provide products which are cheaper and competitive but can also satisfy local market demand and the export market.

Buy Zimbabwe remains committed to the production, promotion and preference of local products and services to create and preserve jobs, wealth and pride.