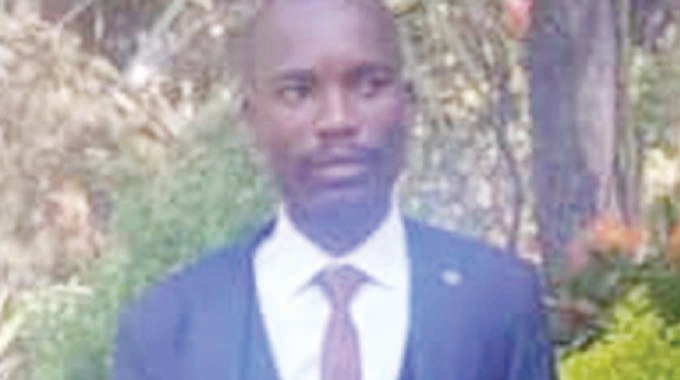 An Apostolic Faith Mission in Zimbabwe (AFM) pastor was on Sunday assaulted and stripped naked during a church service for allegedly sleeping with two blood sisters.

Pastor Grayton Sixpence (33) of AFM Sunningdale in Harare, had to be rushed into a vehicle naked after he was attacked by two women; Lebani Ncube and her unidentified sister.

Lebani told H-Metro that she decided to attack the pastor after she discovered that he was sleeping with her two daughters – Shylet (20), and Tatenda (18). She said:

Akajaidzwa Pastor Sixpence. He has a record of bedding female congregants and has now done it to the wrong family.

He has been dating Tatenda and he went on to seduce her sister Shylet and the two admitted to being sexually abused by him.

I could not let him continue to sexually abuse my daughters using the word of God, never.

He is free to lodge a police report against me if he so wishes.

The senior pastor took us for counselling and promised to deal with Sixpence.

Sixpence refused to entertain H-Metro for his side of the story while Pastor Bhosha promised to give more details after consulting other church elders.

Sixpence was yet to be given an assembly to lead after graduating from the AFM-run Living Waters Bible College.