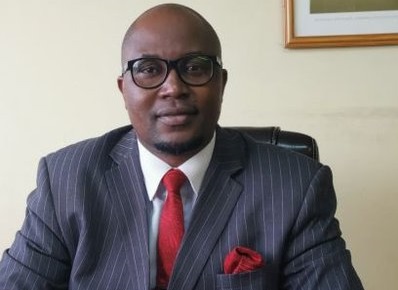 The Office of the Minister of State for Provincial Affairs and Devolution for Harare Metropolitan Province has ordered the closure of all unregistered private schools operating in the province.

In a statement issued on Monday, 16 May, Secretary for Provincial Affairs and Devolution for Harare Metropolitan Province, Tafadzwa Muguti warned that owners of unregistered schools who defy the directive will be arrested. Said Muguti:

All schools operating illegally that failed to comply since the 17th of January 2022 shall now be shutdown whilst the Heads and directors including board members of these schools shall be arrested for contravening the Education Act.

The Province continues to have a Zero Tolerance policy toward corruption and lawlessness. The full list of all the illegal schools shall be published in the local newspapers and social media.

On 17 January 2022, Muguti’s office, working with the Ministry of Primary and Secondary Education launched a blitz on 435 schools operating illegally in the province.

The schools were issued a 30-day notice to regularise their operations or risk being shut down.

Muguti said the deadline was further extended to 31 March 2022 by the Ministry of Primary and Secondary Education.

He added that to date, only 287 Schools have successfully applied for licenses and are awaiting to be processed by the Provincial Education Directorate.