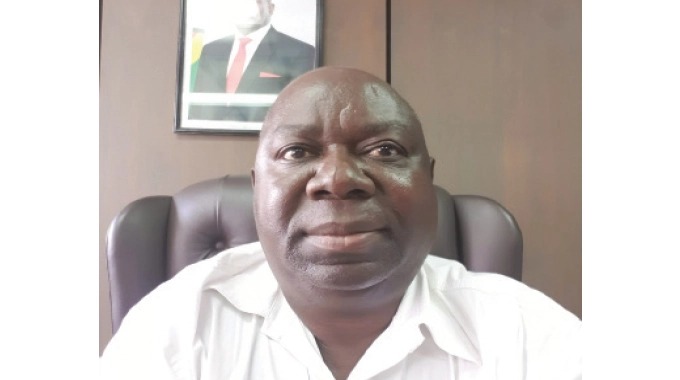 The late Hwange Colliery Company Limited (HCCL) managing director, Charles Zinyemba, who died on Sunday, was buried on Wednesday, 11 May at Destiny Memorial Park in Gweru.

Zinyemba (59) collapsed and died at his home in the mining town in the early hours of Sunday.

His burial was witnessed by friends, colliery workers, business leaders and members of the public.

A memorial service was held in the morning at his home located on a plot just outside Gweru before his burial in the afternoon.

HCCL administrator, Dale Sibanda, described Zinyemba as a dedicated worker who spearheaded the rebuilding of the company. Said Sibanda:

Dr Zinyemba was appointed as substantive managing director in August last year and had been a pillar in the mining firm. Dr Zinyemba has been with HCCL for over 10 years.

His career started in the medical services field as an Army cadet (1986), Junior Doctor at Mpilo Hospital and United Bulawayo Hospitals (1987-88).

He left the army for the then Wankie Colliery Company Limited where he worked as a medical officer until 1999.

Zinyemba then joined a Group Medical Practice in 1999 as an assistant, becoming a partner in 2000 and later, a senior partner in 2002, a position he held until 2011.

Zinyemba was a holder of an Executive Master of Business Administration Degree from the National University of Science and Technology (NUST- Zim) and MBChB from the University of Zimbabwe.