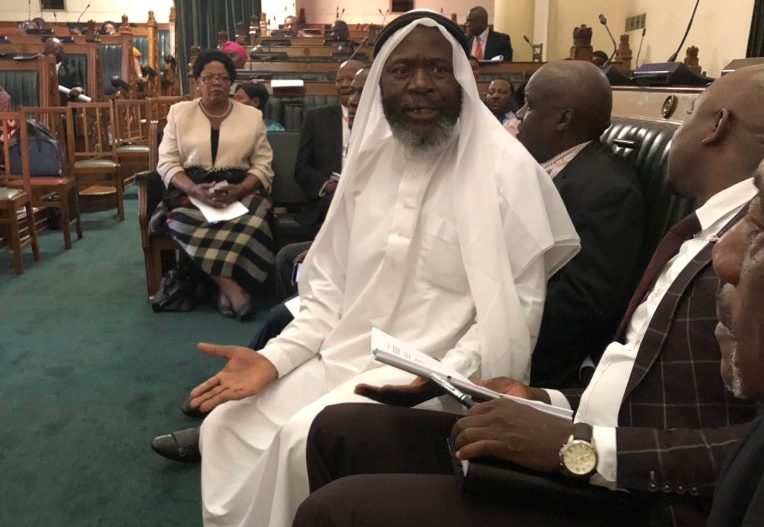 Chinotimba told his audience that Mnangagwa plans to send people to the constituency to decampaign him to ensure he does not retain the seat in the 2023 elections. He said:

The word of God was preached here and people were liberated… and there are people who are saying that Chinotimba should die. I did not elect myself to this position.

It’s you who elected me and l did not impose myself to the position, what have I failed to do so that I (should) be removed (from) my position?.

I have put electricity in most areas in my constituency and I have not stopped… now Mnangagwa wants to send his people to remove me. This country was fought for by war veterans.

Chinotimba confirmed the authenticity of the video recording when contacted for comment by NewsDay on Wednesday but said people are taking it out of context. He said:

In the video, I was saying that there are people who are claiming to have been sent by Mnangagwa.

That is what I was saying. I support my President.

In the past, Chinotimba has been accused of exhibiting G40 characteristics.

G40 was a group of ZANU PF politicians that was believed to be working against the possibility of Mnangagwa (Lacoste Faction) succeeding former president Robert Mugabe as president of Zimbabwe.