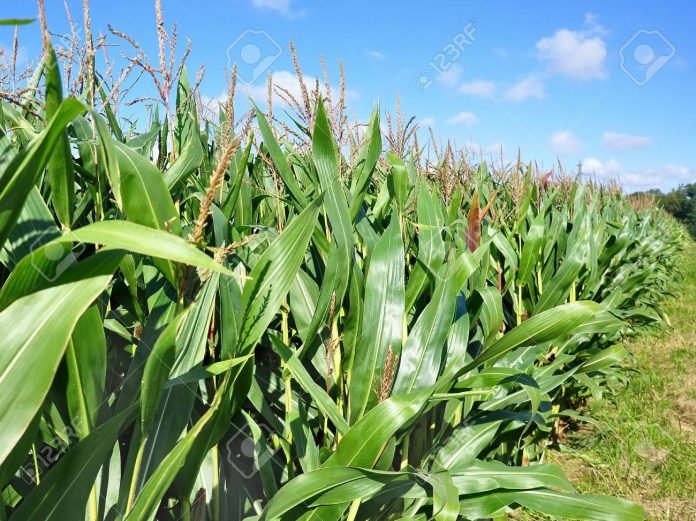 Farmers in Midlands Province have rejected the new Grain Marketing Board (GMB) grain prices that were announced by the government last week.

Farmers who spoke to Southern Eye said that the prices do not allow them to break even and they would rather sell their maize to the highest bidders.

The producer price for maize and traditional grains was raised to ZWL$75 000 per tonne.

In US dollar terms, the new price of grain is around US$180 using black market rates.

Herbert Choruma, a Gokwe farmer said the Government should consider paying farmers for their produce in foreign currency. He said:

The producer prices should be pegged in US dollar because our local currency is not stable.

The maize and traditional grains producer prices of $75 000 per metric tonne by GMB are uncompetitive.

We are now contemplating on selling our produce on the black market.

Government cannot expect farmers to produce when it is paying such low prices for grain.
The production chain will be hamstrung.

Farmers claim that it costs US$100 to prepare a hectare of land and two applications of herbicides also cost US$100. Kwekwe farmer Misheck Shumba said:

That farmer also requires labour to remove weeds and tender the crops. Farmers are simply going to sell their produce to the highest bidder.

Meanwhile, the GMB recently said all maize, soya beans, wheat and barley farmers should deliver their produce to any nearest GMB depot within 14 days of harvesting.

GMB also warned that those who ignore the directive risk prosecution as well as losing their produce.