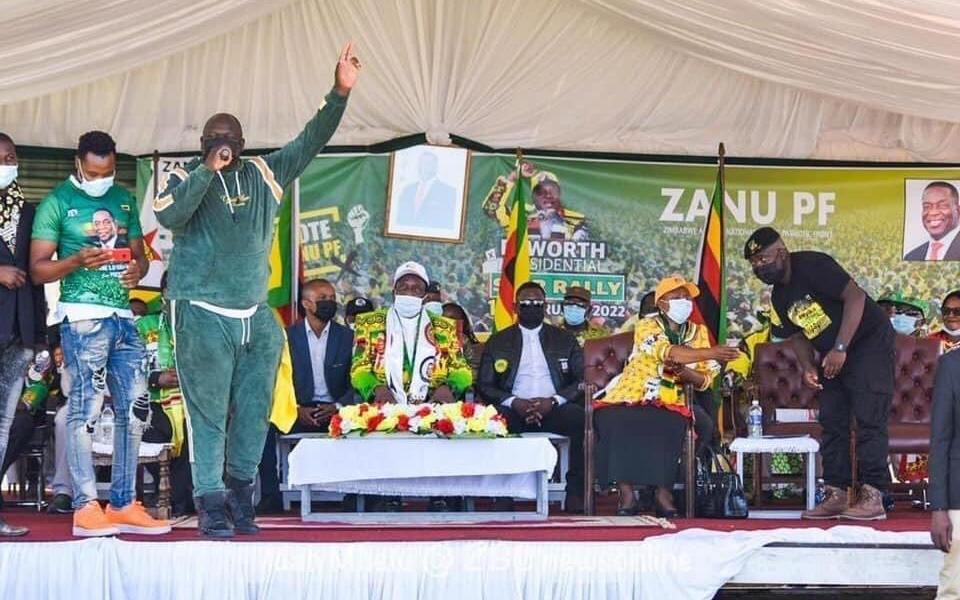 Zimdancall music producer, DJ Fantan, real name Arnold Kamudyariwa, has scoffed at reports that he was arrested on Tuesday night on allegations of domestic violence after he reportedly assaulted his wife.

This comes after H-Metro reported that Fantan was arrested after his wife, Gamuchirai Nemukunyu, reported him to the police and that he was detained at Waterfalls Police Station.

However, posting on his Facebook page on Wednesday, Fantan accused the publication of seeking relevance by publishing “falsehoods”. He wrote:

H-Metro do your research and get your facts straight before throwing labels on people. False accusations are a serious matter in the deen.

Yes, DJ Fantan has been arrested over domestic violence and is in police custody.