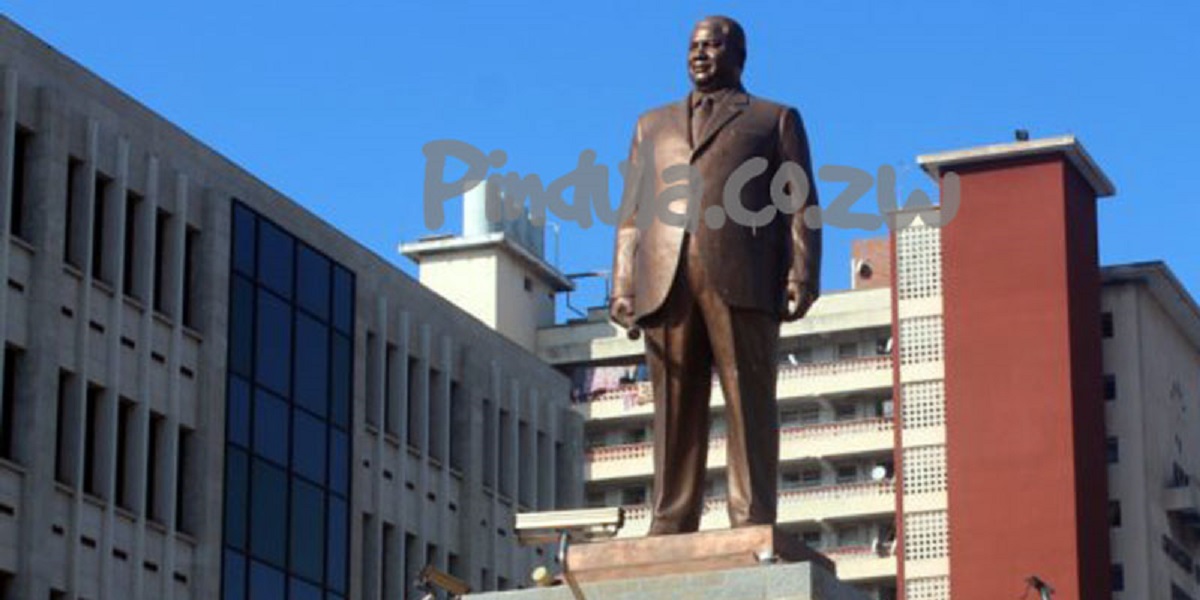 Opposition ZAPU’s treasure- general, Future kaZulu Msebele, has resigned from the party, just a few months after he was elected to the position.

He tendered his resignation from the party in a letter dated May 9, 2022, but did not cite his reasons for quitting. Reads the letter:

It is with regret that I tender my resignation from our beloved party which I have served diligently and with pride and honour since my youth.

I find that my conscience does not allow me to carry on with my duties. Therefore, after much introspection and discourse with my family I have decided to lay down the baton. The revolution is a relay.

Unfortunately, he did not state his reasons for resigning. The party is shocked at this decision as nobody expected it. While relevant organs will deliberate on this sudden turn of events, our party is poorer without Cde Future Msebele as he is one of the longest-serving members of the party having joined the youth front at revival. His rise to the position of treasurer-general was merited and testimony of his diligence and commitment to the mother party. He is an example of a true cadre.

One of the party’s senior officials members Patrick Ndlovu said the development is sad news to the party since Msebe was “very hardworking.”

One Comment on “ZAPU Top Official Resigns Months After Being Elected”