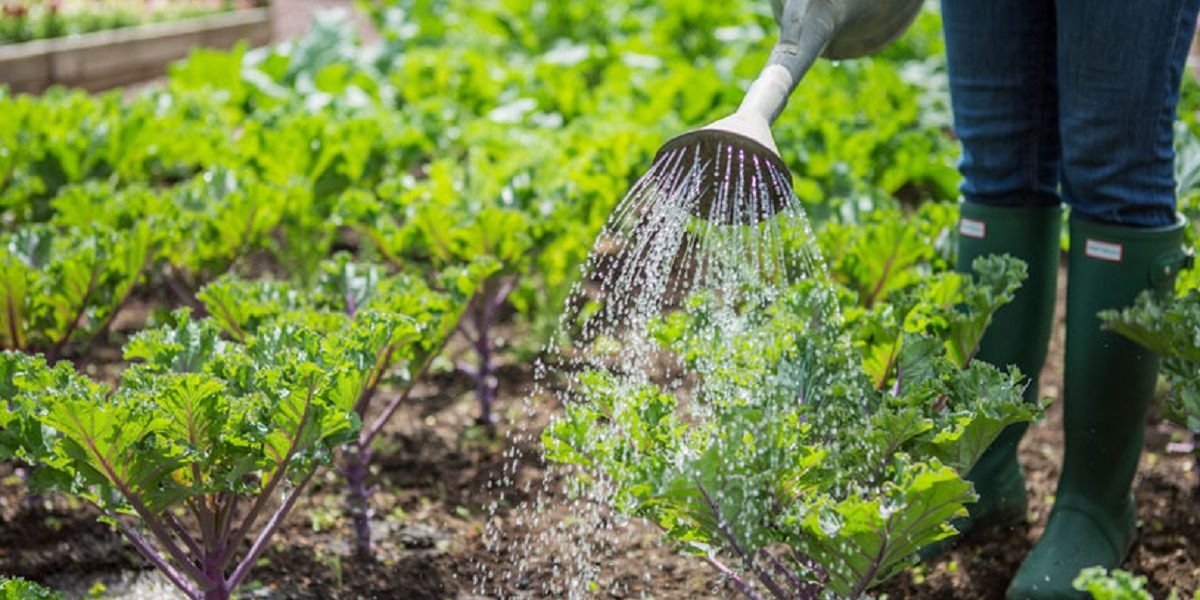 A Harare gardener who stole US$38 000 and 2 000 British pounds from his employer and built himself a lavish rural home has been jailed for seven years.

Gift Nyamayevhu (27) was convicted by Harare magistrate Babra Mateko after pleading guilty to the offence.

He was jointly charged with his relative, Elizabeth Nyamayevhu, who denied the allegations.

Nyamayevhu also admitted buying a farm in Mhondoro, where his rural home is located.