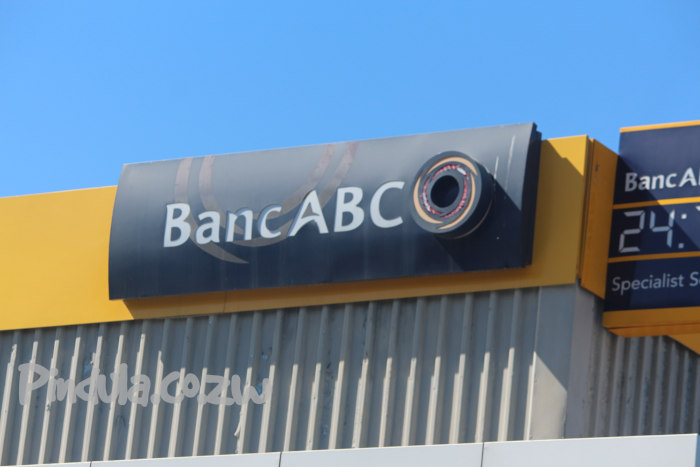 BancABC has distanced itself from an economic paper circulating on social media that was being quoted as the bank’s response to the government’s recently-announced measures to address the deteriorating state of affairs. In a public notice, seen by Pindula News, BancABC said it was in full support of the measures and will implement them. Reads the notice:

We have been alerted of an economic paper circulating on social media which has been erroneously quoted as BancABC’s response to Policy Changes recently announced by the Government. The paper does not reflect the position of the Bank, its Board or Management.

The Bank is fully aligned with the directive issued by Monetary Authorities and will implement all measures as directed and in full compliance with the law.

Biti, who is the CCC co-vice president, describes the new measures as products of a “beer hall diatribe.”

The President announced various measures to restore confidence, preserve value and restore macroeconomic stability, which included restoration of lost value on bank be deposits with a US$1 000 balance and below as of the end of January 2019

The government also reversed a ban on privately-owned public transport as a way of addressing transport challenges that had worsened in recent weeks.