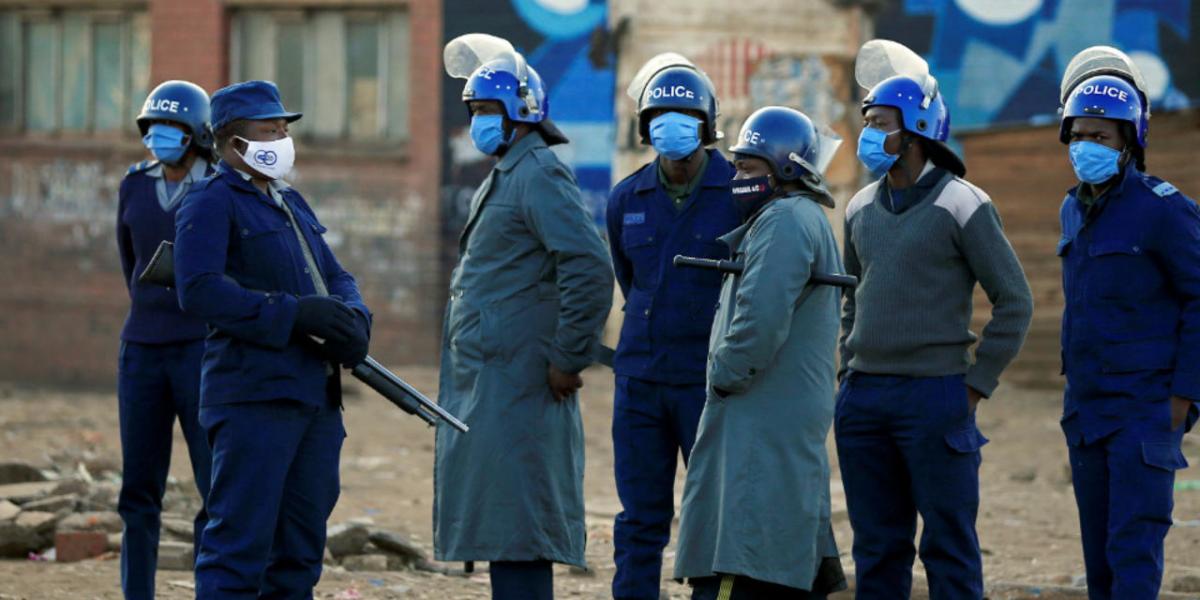 The Zimbabwe Republic Police (ZRP) has announced that the situation in the country is normal contrary to the expectation that workers would stay at home in protest of poor salaries and working conditions.

Various organisations had announced that they were participating in the shutdown over the soaring inflation, university fee hikes, poor salaries, and transport challenges,  among other issues.

There was chaos in 2019 when the masses embarked on a shutdown with some of them blocking roads, and burning cars while the government deployed armed personnel to neutralise the mess resulting in the death of several people.

In a situation report, ZRP said:

The ZRP reports that the situation in the country is normal. The public is urged to report anyone trying to intimidate, harass or threaten members of the public who are peacefully conducting their normal day-to-day activities.

Police is ready to ensure that peace continues to prevail throughout the country.

The government yesterday responded to the demands by allowing private players in the transport sector to resume operations for the first time since 2020.

Transport shortages, which worsened in recent weeks, had seen commuters queuing for hours waiting for their turn to be ferried to and from town.

There were reports that the owners of commuter omnibuses (kombis) affiliated with ZUPCO were withdrawing their vehicles over delays in payment of what’s due to them. In his State of the Nation Address (SONA)N president Emerson Mnangagwa said the government had doubled the daily earnings of owners of buses and kombis contracted to ZUPCO.