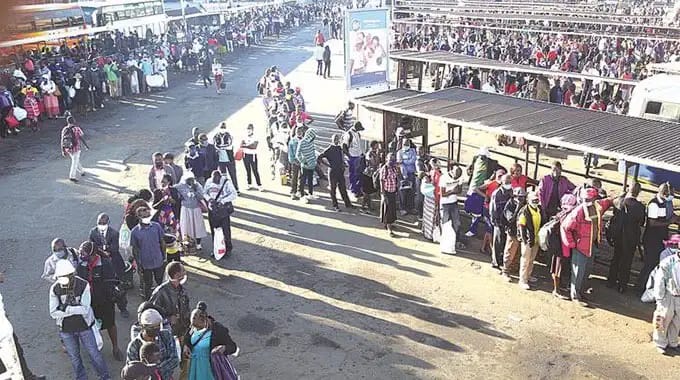 The Zimbabwe Congress of Trade Unions (ZCTU) has said the removal of ZUPCO monopoly is just but one of the demands the union made and since the other demands remain unattended to, it will continue fighting “for what is best for workers.

ZCTU was among unions that were urging workers to “shutdown” the country this Monday by not reporting for duty over the deteriorating state of affairs.

One of our Workers Day demands was the removal of ZUPCO monopoly and the pressure has yielded positive results. We will continue to fight for what is best for workers at all available spaces.

In response to the demands, the government permitted private players to tart plying routes. Said President Emmerson Mnangagwa  in his State of The Nation Address (SONA) this Sunday:

Government is proceeding to open up the public transport system for other players in order to complement the services being provided by ZUPCO, in line with the reduction in COVID-19 cases and the subsequent opening of the economy. To complement the above measures, Government will allow for the duty-free importation for a period of 12 months, for vehicles which meet regulations to be issued.

Private-owned commuter omnibuses, which had become the main mode of transport in Zimbabwe, were banned in 2020 as a measure to curb the transmission of the coronavirus. They were never allowed back on the roads even as the economy reopened.

Their absence resulted in huge transport shortages that saw commuters spending hours in queues waiting for their turn to be ferried.

Kombi operators, however, continued to illegally ply some routes.