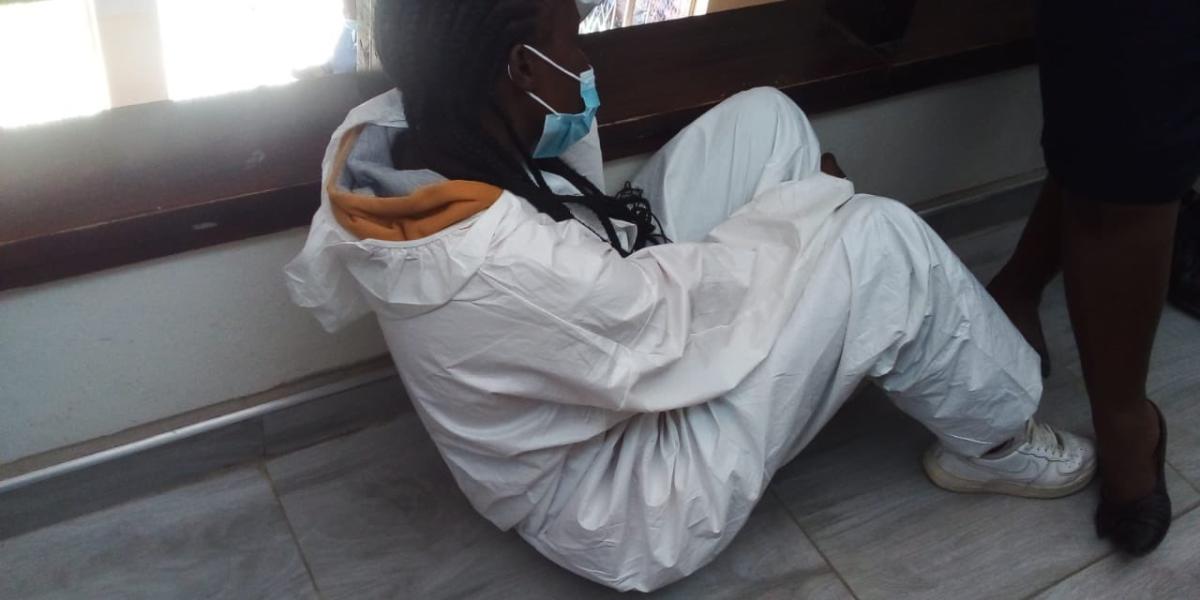 The duo was arrested in Chitungwiza on Saturday, and spent two nights in cells, allegedly for taking pictures 60 metres from a polling station without authority.

Their actions, according to authorities, were in violation of Section 147(1) of the Electoral Act as read with Section 25 of Statutory Instrument (SI) 21/05 which prohibit the taking of photos ​​within a polling station while voting is in progress.

Mhlanga and Chidi were in Chitungwiza working on a story on water challenges in the dormitory town.

While interviewing residents at a borehole, they observed the police attempting to arrest Job Sikhala, the local legislator for the St Mary’s constituency, and they started recording the incident.

Police arrested the duo, and one of the officers allegedly physically assaulted Mhlanga and smashed his mobile phone on the ground.

The police also confiscated the journalists’ phones and cameras and detained them overnight on Saturday at Harare Central Police Station.

The arrest came barely a week after Zimbabwe hosted national and regional World Press Freedom Day commemorations, where local authorities reiterated their commitment to freedom of expression and the media.