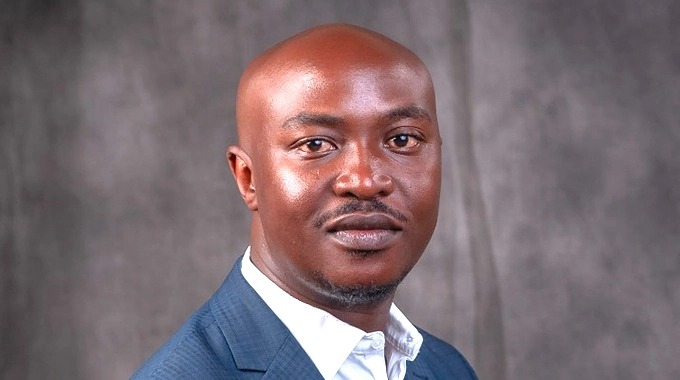 More than 300 learners in Mvurwi and Masvingo face an uncertain future after a Muslim run private voluntary organisation, Direct Aid, which sponsored their education, was ordered to cease its operations by the Government.

Direct Aid, which is funded by the Royal Family of Kuwait, had been providing tuition fees, food, clothes and accommodation facilities to the learners, the majority of whom are orphans.

The organisation was registered in 2011 under the Ministry of Public Service, Labour and Social Welfare.

Direct Aid was ordered to cease operations after it established a secondary school in violation of the stipulated terms and conditions of its licence.

It was advised to approach relevant authorities for appeal and amendments to the objective.

Mazowe North MP Campion Mugweni (ZANU PF) has appealed to the Government for urgent redress of the issue. He said:

It’s unfortunate that the closure of Direct Aid operations is affecting a number of children in the community with many of them being in their secondary level and sitting for exams this year.

Though the ministry advised the organisation’s authorities to make appeals and amendments towards the violated terms and conditions, the process has been delayed and we feel many of these students will likely miss classes at a time we are reeling from the COVID-19 effects on the education sector.

As an organisation, we are still keen to see the fruition of the numerous projects we are holding across Zimbabwe which is why we have made an appeal to the ministry and relevant stakeholders to assist us in making amendments so that we resume operations.

Chief among our projects is the aid we offer to orphans in the education sector and currently in Mvurwi we have about 110 students who are affected with 190 in Gutu as well, so it is our hope that Government will urgently attend to our plea so that necessary measures are taken for us to resume operations.

It has also launched successful goat rearing projects for women in rural areas.