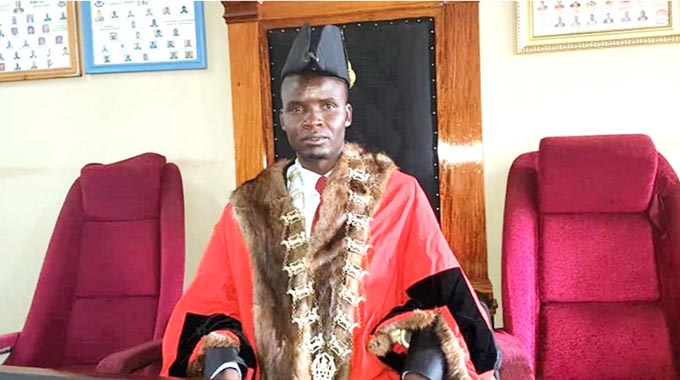 On Thursday, we wanted to have our last rally and before we went to notify the police of our intention we checked with authorities if the grounds were not booked.

Despite finding out that they were not booked, our rally was blocked by the police who claimed that venues were already taken.

While all this was happening, Mlambo was allowed to do a rally, car rallies, and door-to-door campaigns.

ZANU PF used all the grounds yesterday, moving from one ground to another.

The issue of gatherings is handled by the local police officers manning the district affectionately known as regulating authorities in terms of the Maintenance of Peace and Order Act [Chapter 11:23].

Their decisions after notifications have nothing to do with the Police General Headquarters unless there are pertinent issues which need the province or national office.

One Comment on “Police Frustrate CCC Candidate Ahead Of By-elections”