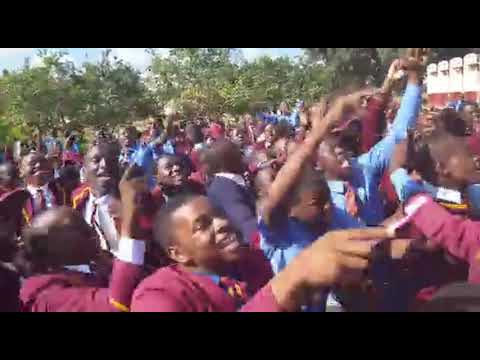 Authorities at Gokomere High School in Masvingo Province have agreed to release Ordinary Level examination results for 23 juveniles which they had been withholding since April this year when they were released by ZIMSEC.

According to the Zimbabwe Lawyers for Human Rights (ZLHR), the school was trying to force the learners to pay US$25 each for damage purportedly caused to the school property during a protest at the institution.

The authorities at the school argued that the juveniles have a criminal case pending at Masvingo Magistrates Court and that each of them must pay US$25 for damage caused to school property during a protest allegedly staged in November 2021 against maladministration.

They are currently on trial before Masvingo Magistrate Farai Gwitima answering charges of committing public violence as defined in Section 36(1) of the Criminal Law (Codification and Reform) Act.

In his letter, Mureri argued that the students who were not indebted to Gokomere High School and some who wanted to proceed to enrol for Advanced Level studies were being prejudiced by the withholding of their examination results.

The human rights lawyer reminded Mazhunga that if the school authorities had issues regarding any outstanding payments owed by the students, they should approach their parents or guardians.

Mureri had given Mazhunga 48 hours to release the withheld examination results, failure of which he would institute legal proceedings against Gokomere High School.

In response to Mureri’s letter and within 24 hours, Mazhunga responded by telling the human rights lawyer to advise the juveniles to visit Gokomere High School and “collect their results without causing unnecessary unrest”.

As rightly advised by Mureri, Mazhunga said he would engage the students’ parents and guardians for payment of US$25 each for the purported damage to the school property.