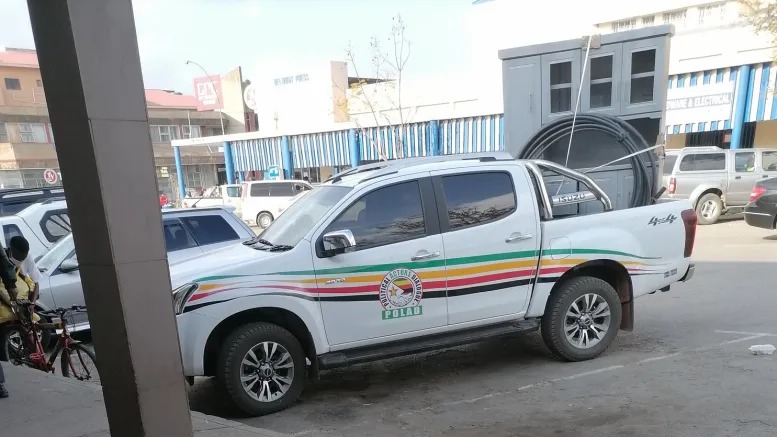 Leader of the New Patriotic Front (NPF), Tendai Peter Munyanduri, has denied reports that he was dispossessed of a vehicle he received from the Government under the Political Actors Dialogue (POLAD).

President Emmerson Mnangagwa handed over Isuzu D-Maxx vehicles to principals of political parties that are in POLAD in July last year.

However, one of the principals, Munyanduri, who was reported to have been expelled from POLAD claims that he has never been notified of the expulsion.

Munyanduri has also denied claims that he was dispossessed of his POLAD vehicle, saying he was never issued with one. Said Munyanduri:

The NPF leader however revealed that his former vice president is the one who got the vehicle and went on to form his political party after.

Mr Welcome Shumba then my vice president and now president of Africa First Movement (AFM) party was the one who was allocated a POLAD vehicle.

I strongly believe in dialogue with all political participants and will attend any meeting if invited.

POLAD was formed by Mnangagwa after the disputed 2018 presidential election as an avenue for dialogue with other political parties.

However, prominent opposition figures including MDC Alliance candidate Nelson Chamisa, who won over 40% of the presidential vote, refused to be part of it.