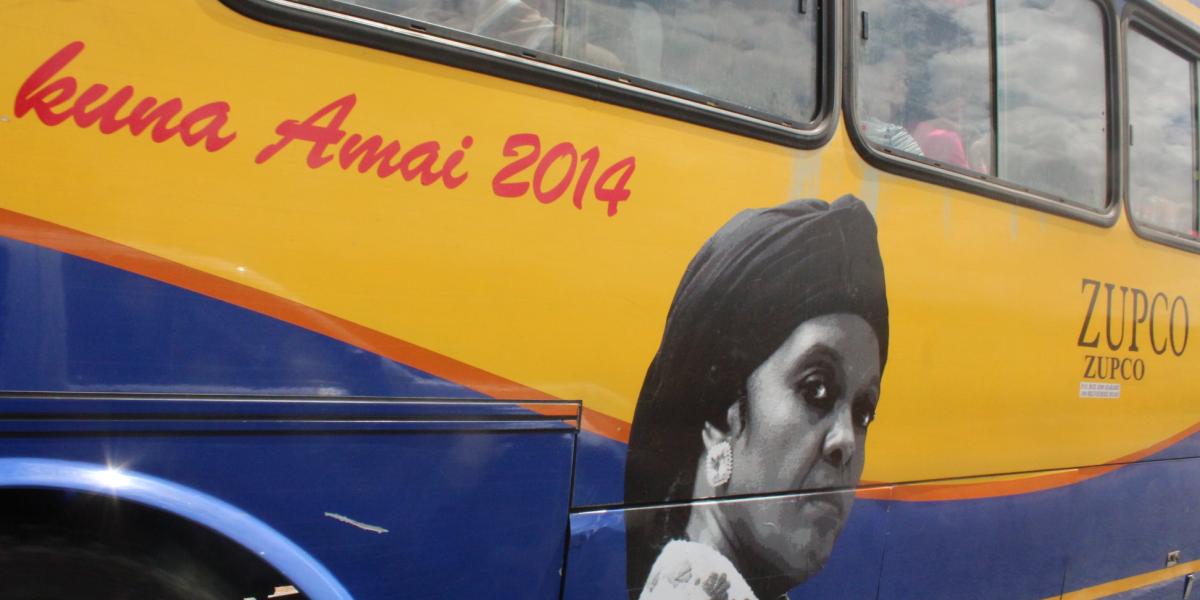 The permanent secretary in the Ministry of Information, Publicity and Broadcasting Services, Ndavaningi Mangwana said the Government is aware of the current public transport crisis and is working on a solution.

Posting on Twitter on Wednesday afternoon, Mangwana said that the Government will soon implement both short and long-term solutions to transport challenges. Said Mangwana:

Govt is aware of and regrets the current transport difficulties being experienced by Harare commuters and would like to assure them and the Nation that plans are underway to bring relief.

Meanwhile, the Zimbabwe Lawyers for Human Rights (ZLHR) said it empathises with members of the public over the prevailing public transport crisis. ZLHR said in a statement:

We empathise with the public and we are eagerly awaiting the handing down of judgment which was reserved on 28 February by the Supreme Court on an appeal which we filed challenging ZUPCO monopoly and the imposition by govt of restrictions on other transport operators under the guise of limiting and preventing the spread of coronavirus.

In our appeal, we argued that govt regulations place a limitation on the enjoyment of rights particularly the right to freedom of profession, trade or occupation enshrined in Section 64, which is an economic right.

We contended that passengers are entitled to an open demonopolised transport system and argued that the issue of giving ZUPCO a monopoly has nothing to do with controlling public health and the coronavirus pandemic but that the measures are just about capturing the transport market in favour of ZUPCO more appropriately those that have captured ZUPCO.

We stated that private commuter omnibus operators can still be asked to make sure that their passengers practice social distancing and mask up as is enforced aboard ZUPCO buses.