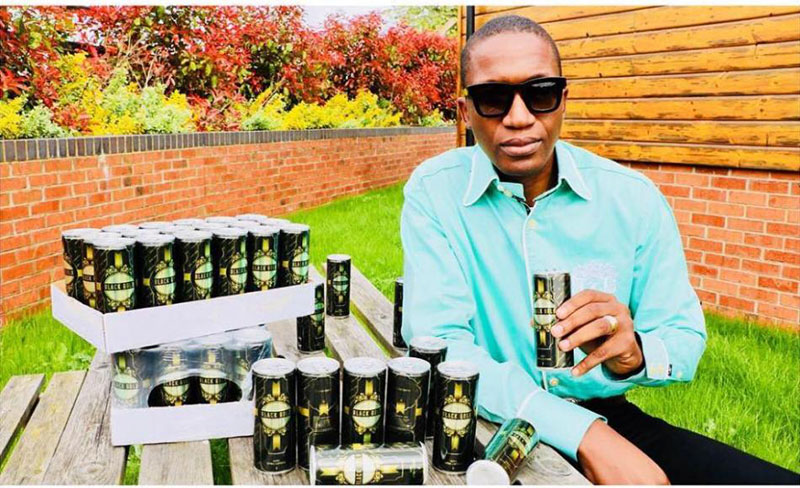 Mbare MP Starman Chamisa (MDC Alliance) has hailed British-Zimbabwean preacher and businessman Uebert Angel after he donated truckloads of maize meal to orphaned children in Mbare through his foundation.

Chamisa, who is the younger brother to CCC leader Nelson Chamisa, said the donation will go a long way in meeting the basic needs of the underprivileged in one of Harare’s oldest suburbs. Chamisa said:

We thank Ambassador Uebert Angel for the great work he has done in Mbare. Mbare is a very underprivileged area with many elderly folk and orphans, we thank the Prophet for coming in and assisting us, all the people here, especially the orphans will always remember this gesture.

It is not an easy thing during these tough times someone can remember you. Mealie meal is expensive these days. We have been given so much mealie meal.

You can see how happy people are with the donation. Now we need the Prophet to come for a crusade so that we can thank him.

Angel Zimbabwe’s Presidential Envoy and Ambassador At Large to Europe and the Americas and also the founder of Spirit Embassy, a Pentecostal ministry in the United Kingdom.