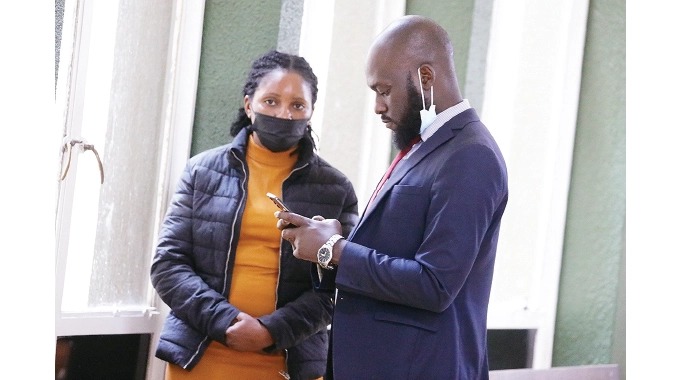 A woman from Glen View suburb in Harare appeared before a magistrate on Monday, 2 May, after she allegedly stole US$16 000 from her husband.

The money was meant for the construction of the couple’s house.

Muzondo was not asked to plead when she appeared before Harare magistrate Yeukai Dzuda.

Prosecuting, Anesu Chirenje alleged that Chiboiwa gave Muzondo US$16 000, which he wanted to use for building a house on their residential stand.

The court further heard that Muzondo took the money on 23 March, together with Chiboiwa’s passport and disappeared.

However, Muzondo was arrested on 29 April in Epworth, where she was hiding.

The court heard that Muzondo was found in possession of US$2 150, R4 200, and two car registration books.