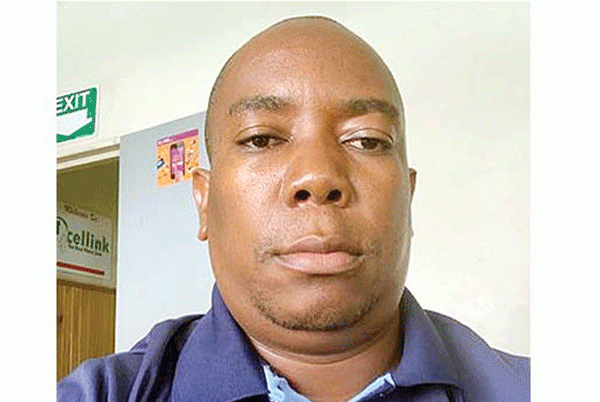 Nurses working in the public health sector say they are struggling to make ends meet and have warned that they could be forced to confront the Government over poor wages and deteriorating conditions of service.

The situation is getting out of hand. We urge the government not to frog jump in terms of the workers’ welfare, otherwise, it risks resistance.

The workers’ salaries have been eroded by inflation too much. It is painful to expect someone to live on US$60 per month.

We are tired of false promises and want action now as workers have lost patience.

There was nothing to celebrate on Sunday and what we see is a betrayal by the government.

We foresee a major brain drain, especially in the nursing profession, which has been birthed by the prevailing economic crisis and fake promises by the employer.

Meanwhile, the Educators Union of Zimbabwe president Tafadzwa Munodawafa claimed that teachers were doing “community service”, that is, being forced to provide their labour for free. Munodawafa said:

Workers in Zimbabwe, especially teachers, have for a couple of years been doing nothing more than community service.

They have been offering their services for free and employers seem not to care.

Paying workers in local currency is a mockery considering that all goods and services are being sold in US dollars.

This comes at a time when the exchange rate is spiralling out of control.

Civil servants are demanding to be paid the pre-October 2018 salary of US$540 per month as rising inflation has rendered their salaries meaningless.