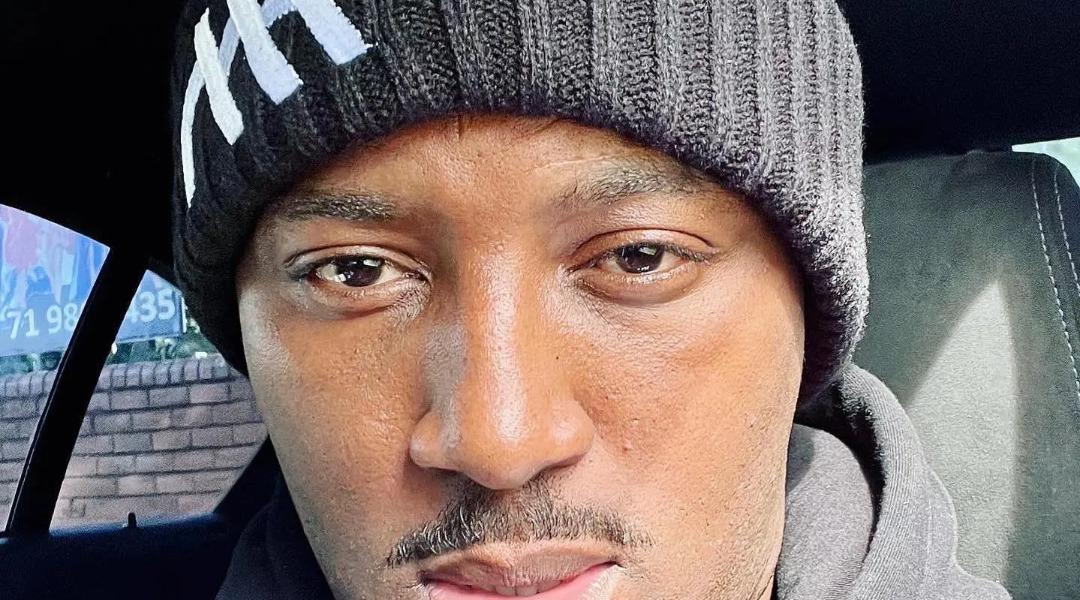 Local gospel Hip Hop artist, Mudiwa Hood, real name Mudiwa Mtandwa, has withdrawn a complaint he had filed with the Medical and Dental Practitioners Council of Zimbabwe (MDPCZ) against a medical doctor.

This comes after the musician and businessman clashed with a social media user who goes by the name Skilled Rebhara and uses the Twitter handle @drjaytee87.

In a post on Twitter on Sunday, Skilled Rebhara, who is thought to be a medical doctor, commended an unnamed person for buying meat and uniting people but then said the unnamed person is not a very good musician.

Mudiwa Hood was not happy with Skilled Rebhara’s post and accused the doctor of being toxic.

He also claimed that the posts by Skilled Rebhara were adversely affecting his mental health.

Through his lawyer Arthur Marara, Mudiwa Hood wrote a letter to the chairperson of the MDPCZ, asking the Council to investigate the doctor’s social media post, saying the medical practitioner seems unsuitable to hold public office.

However, in a post on Twitter this Tuesday, Mudiwa Hood confirmed that he had withdrawn his complaint because he doesn’t want the doctor to be fired. He wrote:

A problem to be solved should never be bigger than a person who is apologetic! I see tweets saying why did you withdraw your complaint to the regulatory board.

I will NEVER be a reason why a person cries or goes to bed sad. No amount of pride or revenge will break that principle!

The letter of complaint that Mudiwa Hood initially wrote through his lawyer to MDPCZ and then later withdrew, reads:

The conduct of your member Dr J Marume is now seriously affecting our client’s mental health, causing him anxiety and depression.

Our client does not know Dr J Marume personally. He has never met him or made any attempt to meet him but his continual harassment is now seriously affecting our client’s mental health as a citizen. We are asking that you intervene as he is governed by your medical body.

Our client’s only crime has been to refuse to participate or comment in support of his political party. Our client is a public figure and depends on being neutral in his public conversations.

His continued cyber-bullying of our client is not only criminal, barbaric, and inordinate but a brazen abuse of influence, and power derived from his office as a Medical Practitioner, as his conduct is clearly interfering with our client’s mental health, and livelihood.

Our client has serious doubts about your member’s suitability to hold public office as a Medical Practitioner in light of his serious ethical violations. Members of the public, our client included, should be protected from such errant members.

Kindly consider visiting your member’s timelines on the Twitter platform and see for yourself the level of toxicity peddled by someone who is holding a serious position of responsibility.

A report by the Chronicle on 28 May 2015, said Dr Jeremy Marume was the Gwanda Provincial Hospital acting medical superintendent.