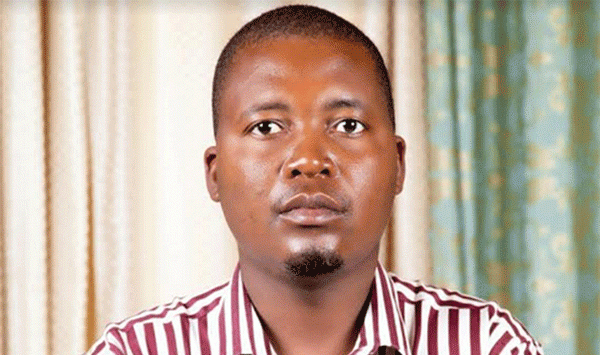 MISA Zimbabwe says the media operating environment in the country is improving, as there were fewer media freedom violations reported in 2021 compared to 2020.

In his address commemorating this year’s World Press Freedom Day, MISA Zimbabwe Chairperson, Golden Maunganidze, however, said there is a need to protect journalists as they go about their professional duties.

Maunganidze said the safety of journalists is of utmost importance ahead of the 2023 harmonised elections. He said:

Our reference to an improving media operating environment is informed by the high number of cases of media freedom violations that we recorded in 2020.

However, in 2021 there was a marked reduction in the number of media freedom violations recorded by MISA Zimbabwe.

Violations involving a total of 52 media workers including journalists, vendors and media students, were recorded in 2020 compared to 22 in 2021.

It is, therefore, our hope that this situation continues to prevail during the course of this year with further reductions in the number of cases involving media freedom violations, and most importantly ahead of the 2023 national elections.

Maunganidze commended the enactment of the Freedom of Information Act in 2020 which replaced the Access to Information and Protection of Privacy Act (AIPPA). He said:

The new information law is a progressive step toward fostering citizens’ right to access information.

Other commendable developments include the licensing of the country’s first-ever community radio stations and “private” commercial television stations.