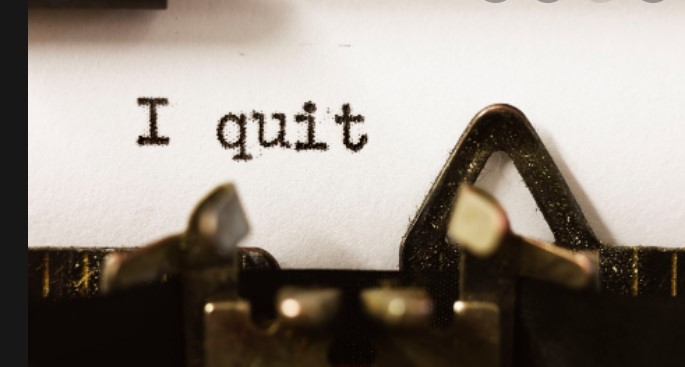 In a hand-written letter dated April 26, Luthe did not state reasons for resigning his job. He wrote:

I hereby tender my resignation from council employment with effect from April 30, 2022. I wish to thank the council for the cooperation and support it has given me for over two decades.

Luthe is currently out on bail following his arrest by the Zimbabwe Anti-Corruption Commission on allegations of fraudulently selling council stands valued at more than US$1.8 million.

Luthe was in 2019 suspended for allegedly issuing 61 residential stands to local businessman Charles Moyo, who is based in South Africa, without following proper procedures, but was later reinstated.

The 58-year-old, of Hebron Township in the border town, faces one count of criminal abuse of duty as a public officer.

Luthe denies the charges, arguing that he acted under the guidance of councillors. He said in an affidavit accompanying his bail application at the High Court:

As Plumtree town secretary, generally, I operate through council resolutions and other directives as given by the council chairperson. The stands in question were sold during the hyper inflationary period between 2007 and 2009 and it was done through a council resolution, which I implemented.

He further argued that due to the deterioration in the value of money as a result of hyperinflation at the time, the council resolved to enter into a barter trade agreement in order to recover the value of the stands.”

Luthe said he never did anything outside the directives of councillors. He argued that he never benefited from the transaction and only acted in the interests of council.

Prosecutors say when Luthe initially offered the three stands, there was no barter trade involved, but the terms of the agreement were later changed for the purposes of corruptly benefiting and showing favour to Moyo.

The matter came to light after Moyo sued the council for failing to honour the barter deal whereby council was supposed to allocate him 61 low density stands. Prosecutors say there was no official agreement signed between council and Moyo.