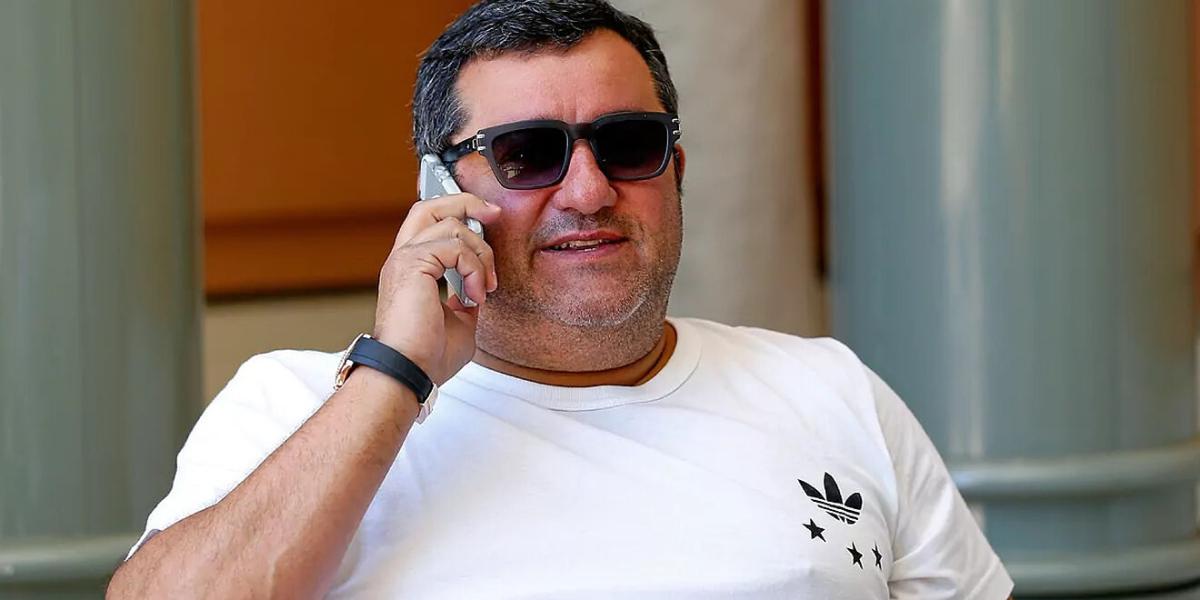 The Italian, who was one of the most influential agents in football, has represented top players from European leagues.

The confirmation from Raiola’s family came two days after reports alleged that the super-agent had died.

In infinite sorrow, we share the passing of the most caring and amazing Football Agent that ever was.

Mino fought until the end with the same strength he put on negotiation tables to defend our players. As usual, Mino made us proud and never realized it.

Mino touched so many lives through his work and wrote a new chapter in the history of modern football. His presence will forever be missed.

Mino’s mission of making football a better place for players will continue with the same passion.

We thank everybody for the huge amount of support received during these difficult times and ask for respect for the privacy of family and friends in this moment of grief.