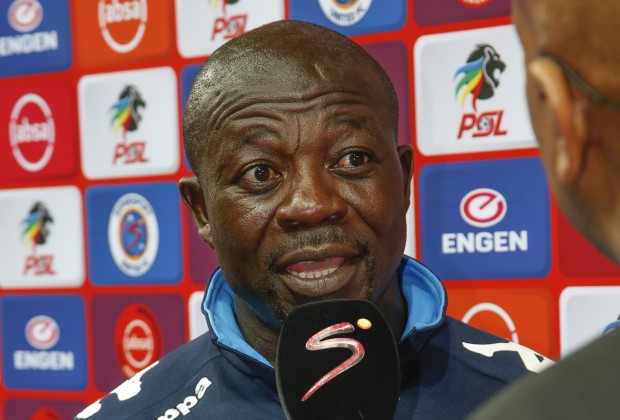 Former SuperSport United head coach, Kaitano Tembo is open to coaching the Warriors if he is offered the job.

The 51-year-old Zimbabwean was fired by Matsatsantsa A Pitori following a string of poor results.

The Citizen reported a source close to Tembo’s camp as saying the former Zimbabwe international has no desire to coach a club in the Zimbabwean premiership. Said the source:

The standard of the Premier Soccer League is very high and it would be taking a step back if Tembo goes to Zimbabwe.

The only offer we might entertain is if the job is that of being the head coach of the Zimbabwean national team.

The Warriors have no coach at the moment after Norman Mapeza’s contract expired at the end of the Africa Cup of Nations (AFCON) finals in Cameroon early this year.