For years, the family of the late former President Robert Mugabe maintained a stand at the Zimbabwe International Trade Fair for its company Gushungo Holdings.

The late veteran leader’s Alpha Omega Dairy company has since folded, and the famous stand has been taken over by the Health Services Board. 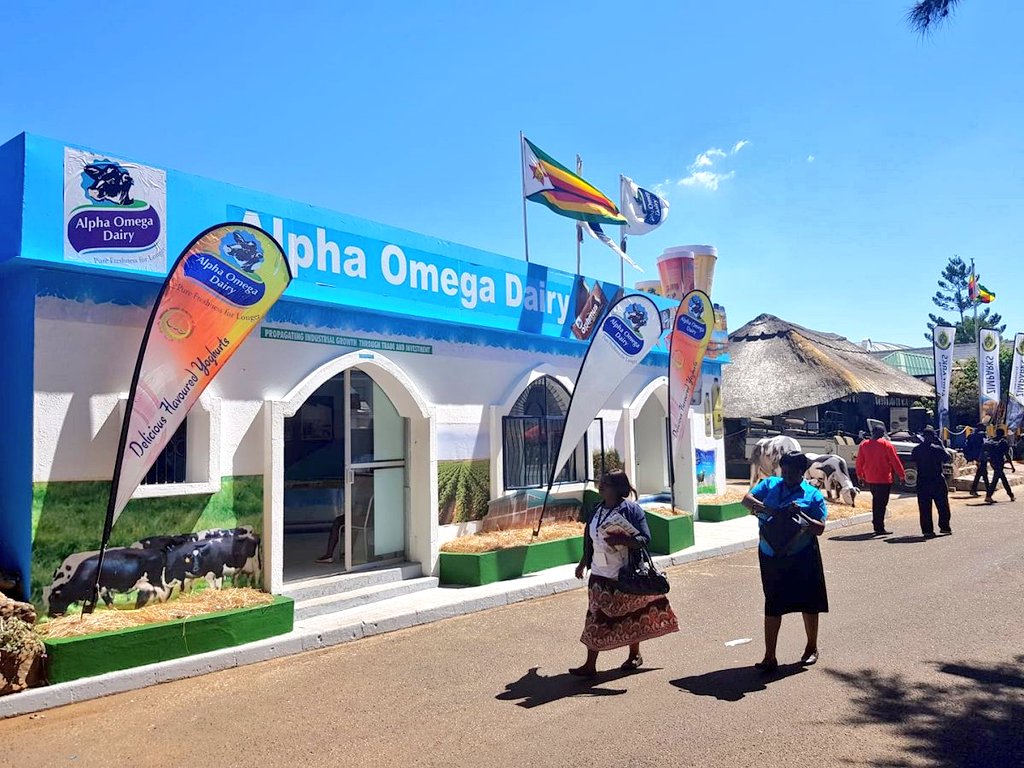 Mugabe’s empire started to collapse in 2017 when he was ousted from power after ruling the southern African country for 37 years.

As back as 2019, reports suggested that Alpha Omega Dairy was auctioning its several properties including vehicles and farm equipment.

The courts have also done less to help the situation as they have in most cases ruled against the Mugabes.

Resultantly, the former first family has been forced to vacate some properties or pay huge sums of money they owed to individuals and companies.

One Comment on “ZITF: Mugabe Family’s Gushungo Holdings’ Stand Taken Over By Health Services Board”