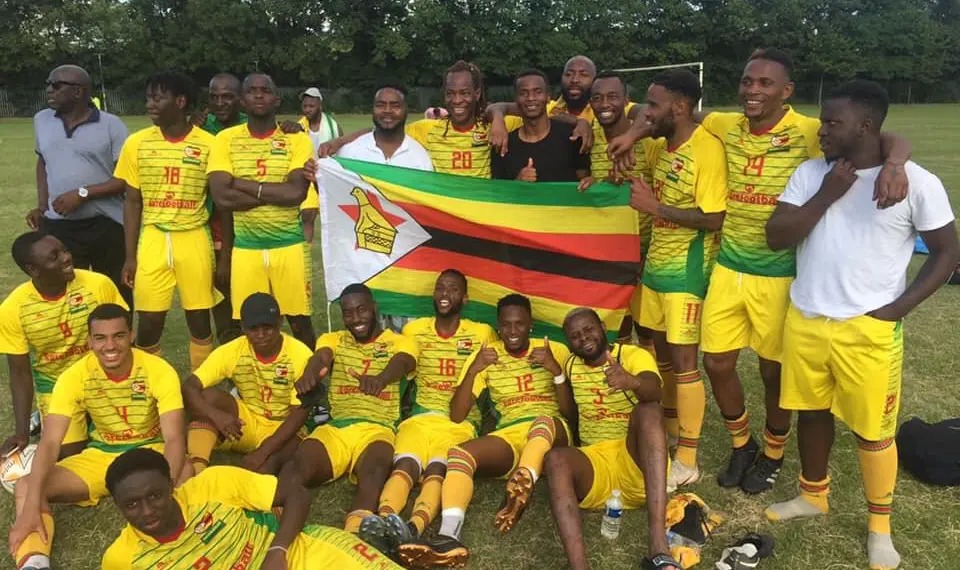 Team Zimbabwe UK has announced the death of one of their development squad players Kudakwashe Mdianyama in a car accident on Saturday morning, 23 April.

According to the statement, Kudakwashe’s twin brother, Simbarashe, was critically injured in the same accident and is currently admitted to a hospital. Read the statement:

It is with great sadness that we announce the tragic death of one of our Development Squad players Kudakwashe Mdianyama who died on Saturday morning, April 23, in a fatal car accident in the UK.

Kuda was an exceptionally talented football player who will be dearly missed by his family, friends and Team Zimbabwe UK.

We will never forget his contributions and that of his twin brother, Simbarashe, in helping Team Zimbabwe win the 2017 UK African Nations Cup Under 17 Tournament.

We extend our deepest and heartfelt condolences to his family and friends.

We wish them courage and peace during this difficult time of mourning.

Our thoughts and prayers are with the family and Simba, who is critically ill in hospital.

According to its profile on Facebook, Team UK Zimbabwe is an organisation formed by former Zimbabwean Football Players based in the UK Diaspora.

The organisation aims to provide key leadership in the development of Zimbabwean football in the UK and back at home under the Zimbabwe Diaspora Football Development Strategy.

The organisation will identify, promote and manage talented Zimbabwean football players, coaches, referees and administrators in the UK.