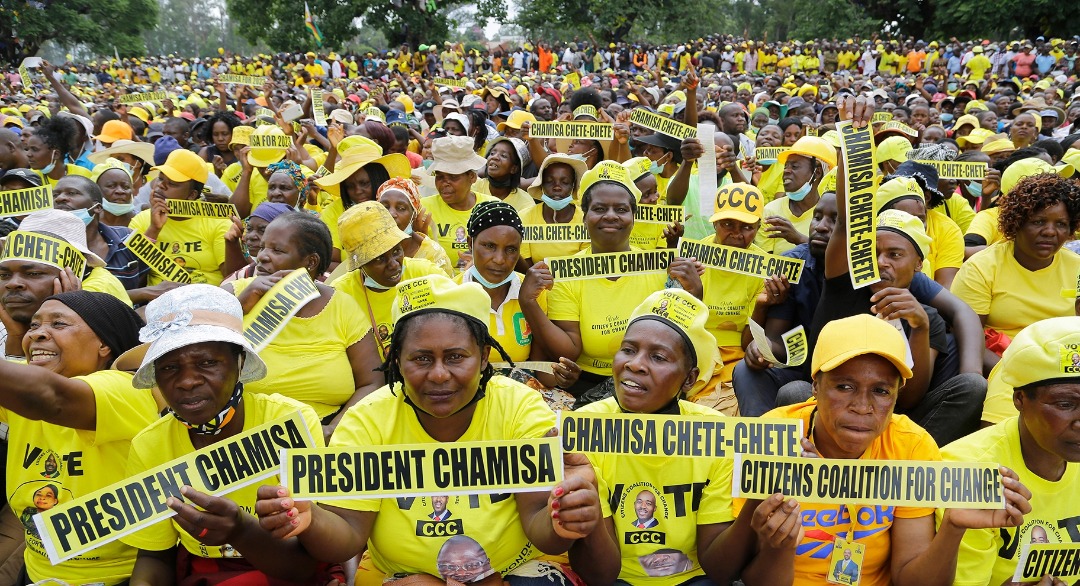 Political analysts have warned the opposition CCC that it risks tarnishing its democratic credentials if it avoids holding an elective congress before the 2023 general elections.

CCC interim deputy spokesperson Gift Siziba was recently quoted as saying the party does not intend to hold an elective congress before the 2023 harmonised elections.

Siziba said that the party will have a people’s convention, and not a congress.

However, political analyst Methuseli Moyo argued that CCC needs to hold a congress for its legitimacy. Said Moyo:

A congress is what constitutes a party, appoints persons into position to exercise power and administration of party affairs.
One wonders how CCC will constitute itself and delegate authority to office-bearers.

Without a congress, CCC remains a collection of friends deploying each other into positions.

As such, they would be handicapped to challenge ZANU PF on any issue to do with democracy and procedure.

In a nutshell, CCC must go to Congress before elections to legitimise itself. It can’t take over power when it has not been mandated by anyone.

As things stand, CCC is a party in the making, and only a congress can constitute a party.

It is true that a congress may be divisive for CCC ahead of the 2023 elections.

But the quest for political change should not trump the imperative for elected leadership as the cornerstone of representative democracy.

The CCC is saying no vacancies and no congress of any kind. CIO (Central Intelligence Organisation) wants to infiltrate us; maybe a people’s convention, get the nomenclature right.

But a citizen’s convention is better nomenclature. Wait, CIO can only infiltrate a congress; not a convention since it’s American, right?

Meanwhile, United Kingdom-based Zimbabwean constitutional law expert Alex Magaisa said CCC should prioritise the drafting of a constitution, even an interim document, before holding a congress.