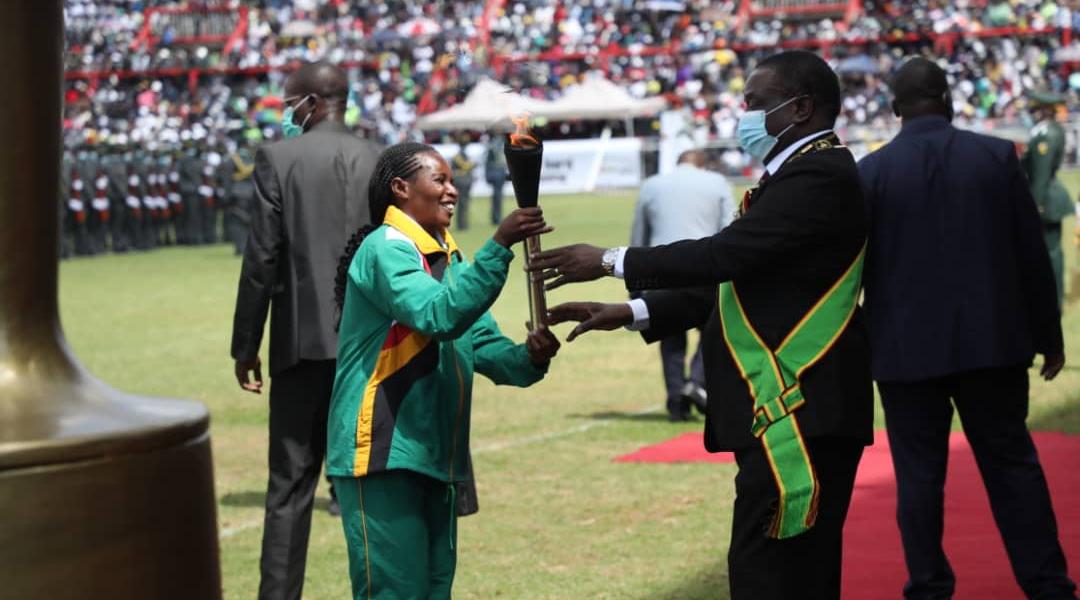 The leaders of opposition political parties who attended the Independence Day celebrations in Bulawayo on Monday, including MDC-T leader Douglas Mwonzora, were given fuel by the Government, at taxpayers’ expense, to travel for the event.

The opposition politicians were also accommodated at top hotels in the City of Kings, with taxpayers footing the bill.

The leader of Labour, Economists and African Democrats (LEAD), Linda Masarira said she received 150 litres, amid claims that some opposition figures received 400 litres of fuel to travel from Harare. Said Masarira:

For the record, every person who attended the Independence Day celebrations as an invited guest was afforded fuel coupons in accordance with where they came from.

Everyone who has travelled away from home is obviously accommodated for national events.

I don’t see why it should be hullabaloo that people who travelled from Harare were accommodated in hotels.

Where did people want us to stay, in trees?

Nationalists Alliance of Patriotic and Democratic-Republicans leader Devine Hove, who is a member of the Political Actors Dialogue (POLAD), said:

As a member of POLAD it is a norm that we are invited to attend such events and what I know is that guests are given fuel commensurate with the distance that they would have travelled.

The permanent secretary in the Ministry of Information, Publicity and Broadcasting Services, Nick Mangwana, on Saturday said the opposition leaders were assisted with “logistics”. Said Mangwana:

No opposition and POLAD member was paid to come, but the government just invited them and assisted with logistics.

CCC secretary-general, Chalton Hwende, who attended the event, said he did not receive allowances and fuel coupons from the Government for attending the celebrations.