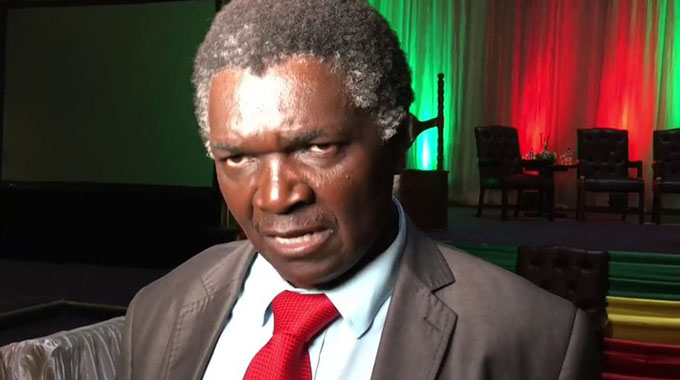 The leader of the New Patriotic Front (NPF), a little-known opposition party, Peter Munyanduri, said that voters who will not vote for him in 2023 are illiterate and need voter education.

NPF fielded candidates for Parliament and council in the 26 March by-elections but performed badly, failing to win a single seat.

Writing in his media group, Munyanduri said most voters make the decision about who to vote for based on false election manifestos and fake propaganda. Munyanduri said:

People who will not vote for Munyanduri and NPF in 2023 are democratically illiterate and need voter education. These people do not know what it exactly takes to make Zimbabwe great.

They are victims of false elections manifestos and false propaganda. Munyanduri is definitely the most educated Presidential candidate in Zimbabwe with enormous capacity to improve the economic fortunes of Zimbabweans.

Let’s all please engage in voter education. People who vote for Munyanduri and NPF are called innovators and need to be proud of themselves.

Those who vote for parties that appear on the first pages of newspapers are called laggards in marketing and need to be ashamed of themselves.

Munyanduri was recently expelled from the Political Leaders and Actors Dialogue (POLAD) platform for questioning the credibility of the 26 March by-elections.

He had been enjoying POLAD perks since the inception of the platform but lost everything, including the Isuzu D Max vehicle he was allocated to last year.