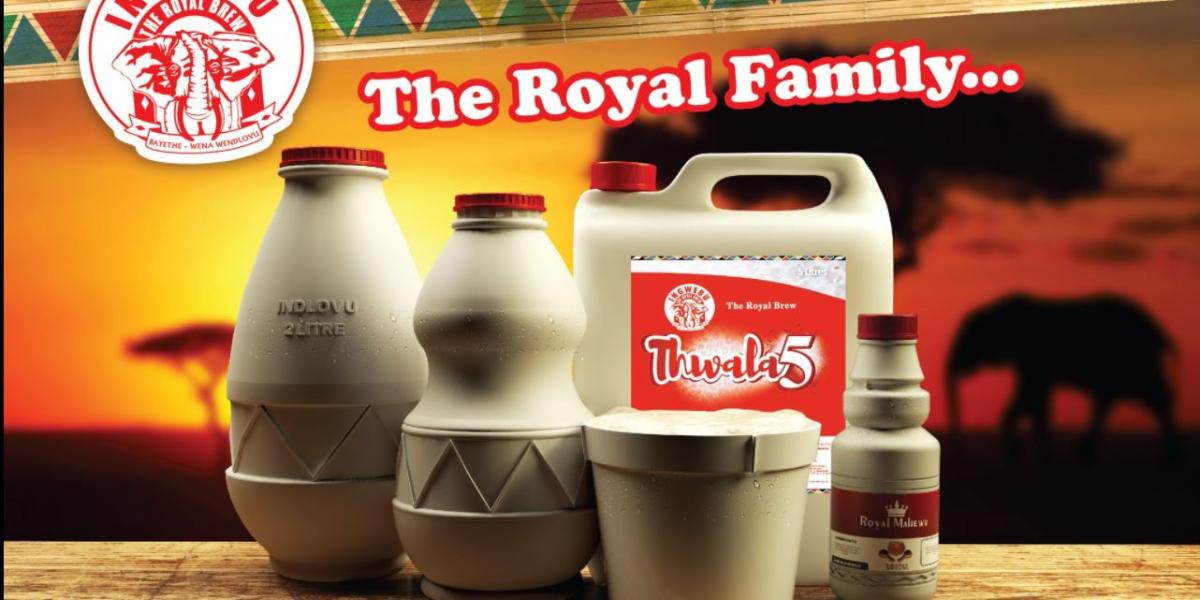 Bulawayo City Council-owned Ingwebu Breweries has fired scores of workers over the past several months for drinking alcohol during working hours and theft.

This was revealed in Ingwebu Breweries’ quarterly report that was presented by board chairperson, Thandaza Masiye-Moyo.

He was responding to queries by Bulawayo city councillors on the reported huge staff turnover at the company.

In response to the sentiments and concerns raised, the managing director (Mr Dumisani Mhlanga) explained that Ingwebu had 60 per cent, permanent employees.

The other 40 per cent of the staff were provided by third-party brokers as and when needed.

When the company was not producing they stopped them because they were contract workers.

He further added that there were two reasons for the dismissal of staff.

The first one was drinking alcohol on work premises without permission.

This was a standing rule that all the staff were aware of but somehow offenders were always caught during random spot checks.

The report indicated that the majority of those fired for theft was working in the sales department. It said:

When a staff member committed such crimes [theft], they were dismissed from the organisation.

Keeping them would kill the very organisation they were trying to turn around.

The information on fired staff and the reasons which they were fired was available.

The Town Clerk (Mr Christopher Dube) further explained that he was aware of the allegations against Ingwebu Breweries.

Some of the people circulating the allegations had been legally retrenched.

He had held an extensive discussion with the managing director about the supposed hiring and firing and was satisfied with his response.