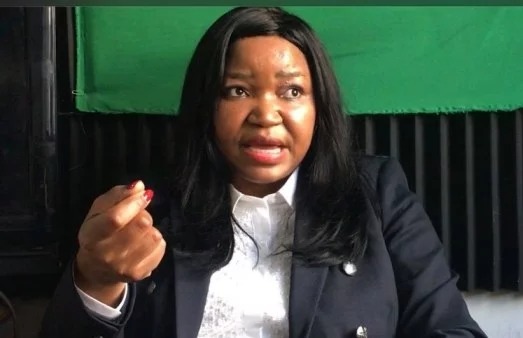 A little-known Zimbabwean opposition political party, the Freedom Of Rights Under Sovereign (FORUS), has condemned xenophobia and Afrophobia in South Africa.

FORUS president Manyara Munyenziwa said that the tension between South Africans and Zimbabweans is unnecessary as the two countries have a common cultural heritage, languages and history. Munyenziwa said:

FORUS party is deeply concerned about the unchecked people to people tension between the two sister Republics of Zimbabwe and South Africa.

We are simply geographically separated only by the Limpopo River, but have a richly shared and common cultural heritage, languages and history.

Unfortunately, the skewed performance of the economies of both countries, one seemingly doing better than the other, has prompted massive migration of documented and undocumented Zimbabweans into South Africa itself a melting pot of racial inequalities, a legacy of the iniquitous apartheid ideology and governments before independence in 1994.

She also said South Africa should be proud of itself as it is considered by Africans the last bastion of freedom and civil liberties and therefore it must eradicate all manifestations of Afrophobia and xenophobia.