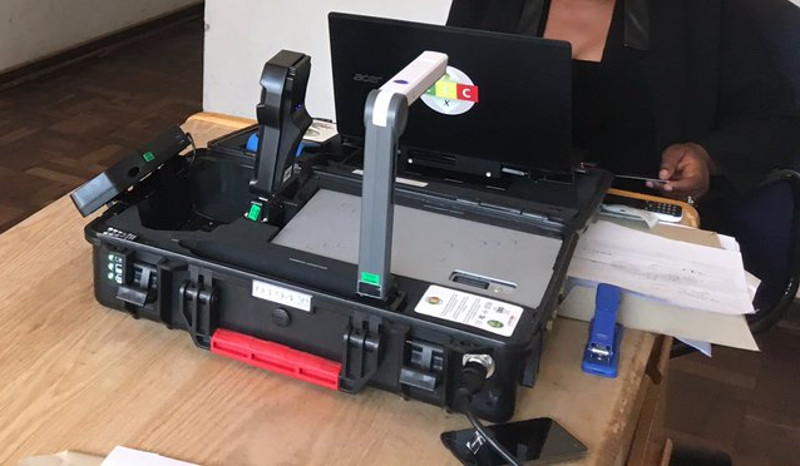 The opposition CCC says the Zimbabwe Electoral Commission (ZEC) should extend the current voter registration blitz beyond the 30 April 2022 deadline.

In an interview with Newzimbabwe.com CCC Bulawayo provincial spokesperson Swithern Chirowodza said the voter registration blitz period is too short and people eager to be registered will be left out.

The Matabeleland region risks losing several constituencies and wards during the delimitation exercise to be done in August due to the low number of registered voters.

Chirowodza noted a daily increase in the number of people who want to be registered as voters hence ending the programme on 30 April will leave a lot of people out. He said:

There is a need to station BVR Kiosks in all of Bulawayo high density and low suburbs.

Bulawayo residents have been conscientised of the importance of BVR and its bearing on the forthcoming ZEC delimitation exercise.

This is evidenced by the ever-increasing number of registrants we are recording daily.

For example, 200 people registered to vote at a ZEC tent in Njube-Lobengula on 21 April. ZEC has also set up four tents in other suburbs.

This is a big improvement from the last blitz which ended when people were just getting to know the importance of voter registration.

Instead of suspending the blitz ZEC should actually go to the communities and assist other stakeholders who are encouraging citizens to register to vote.

Chirowodza urged Bulawayo residents to register to vote so that their interests are protected.