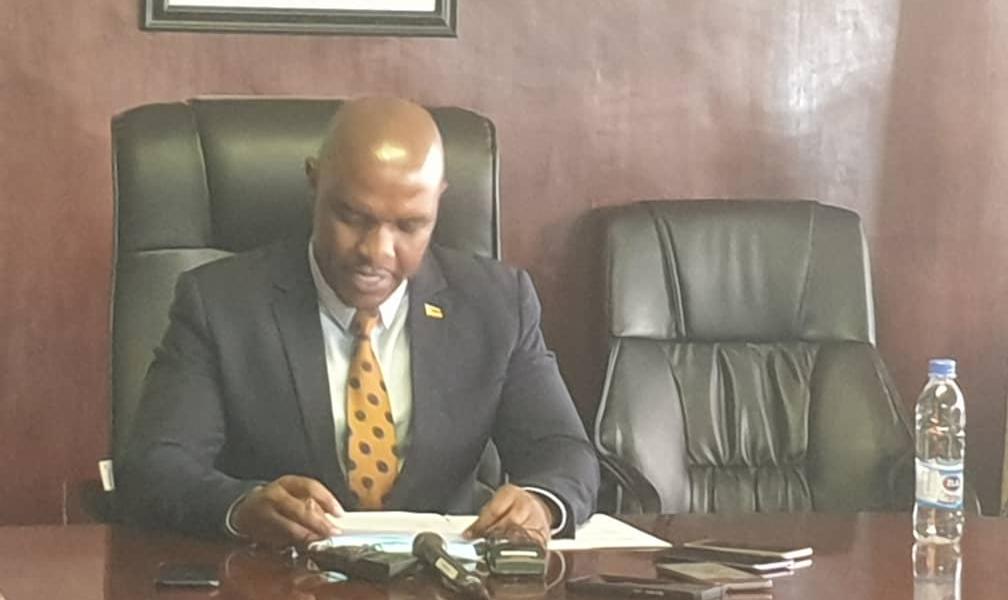 Transport and Infrastructural Development Minister Felix Mhona said that contractors awarded tenders under the ongoing Emergency Road Repair Programme (Phase 2) who fail to perform as expected will not be given new contracts in future.

Mhona said legal action will also be taken against the contractors to recover funds they may have already been paid and wasted.

In a speech read on his behalf by Permanent Secretary, Theodius Chinyanga, while addressing legislators in the Portfolio Committee on Transport and Infrastructure Development touring road projects and tollgates at a meeting in Nyanga on Friday, Mhona said:

As we implement road works under ERRP 2, we have noted that some contractors are not meeting expected standards as some of them are already showing signs of distress.

Some are even failing to execute the works after being awarded contracts.

As Government, we have taken steps toward blacklisting in extreme cases.

I have instructed my officials to come up with modalities to recover any public funds which may have been, if any, lost due to the work of under-performing contractors using the legal route.

Mhona said notable progress has been recorded in upgrading highways which are the arteries of the economy. He said:

In this regard, I am pleased to inform this house that more than 300km of road has been opened to traffic along the Harare-Beitbridge highway.

Coupled with the upgrading of the Beitbridge Border Post, this positions Zimbabwe among the best routes for transporters within the SADC region, especially given its strategic locus along the North-South Corridor, he said.

Other major highways linking to ports are on the list for urgent development along with feeder and primary roads.