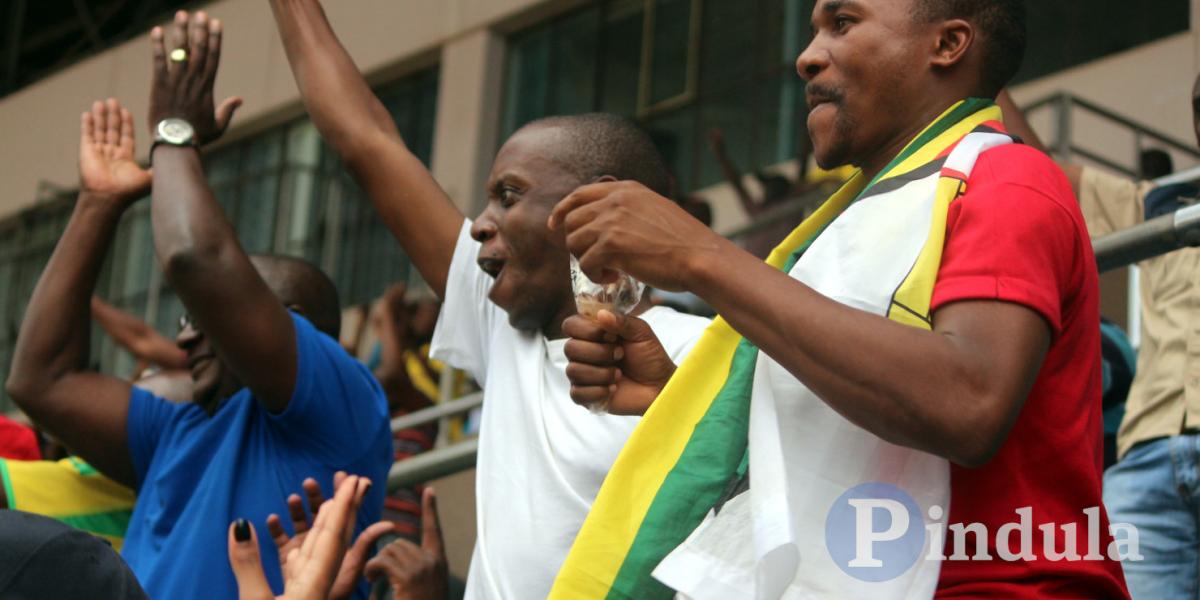 Moyo, who is the chairperson of the Parliamentary Portfolio Committee on Information Communication Technology (ICT), defended the Bill, saying a number of countries had tough laws against “unpatriotic” citizens.

Moyo made the remarks in his contributions at the ninth edition of the Digital Rights and Inclusion Forum meeting in Harare yesterday. He said:

In other countries, if you say something bad against the country, you won’t even be able to return back.

If people are governed well, they become patriotic. Patriotism is not a forced matter, everyone loves their country. In fact, those who kill citizens and steal taxpayers money are the least patriotic, not a journalist who writes the truth about the abuses.

The meeting was held under the theme Towards a Digitally Inclusive and Rights-Respecting Africa.

The Zanu PF government plans to introduce the Patriotic Bill to punish people it deems unpatriotic.

The proposed law has been widely criticised as an attempt to silence human rights and civic groups and political opponents for exposing corruption, misgovernance and human rights abuses.