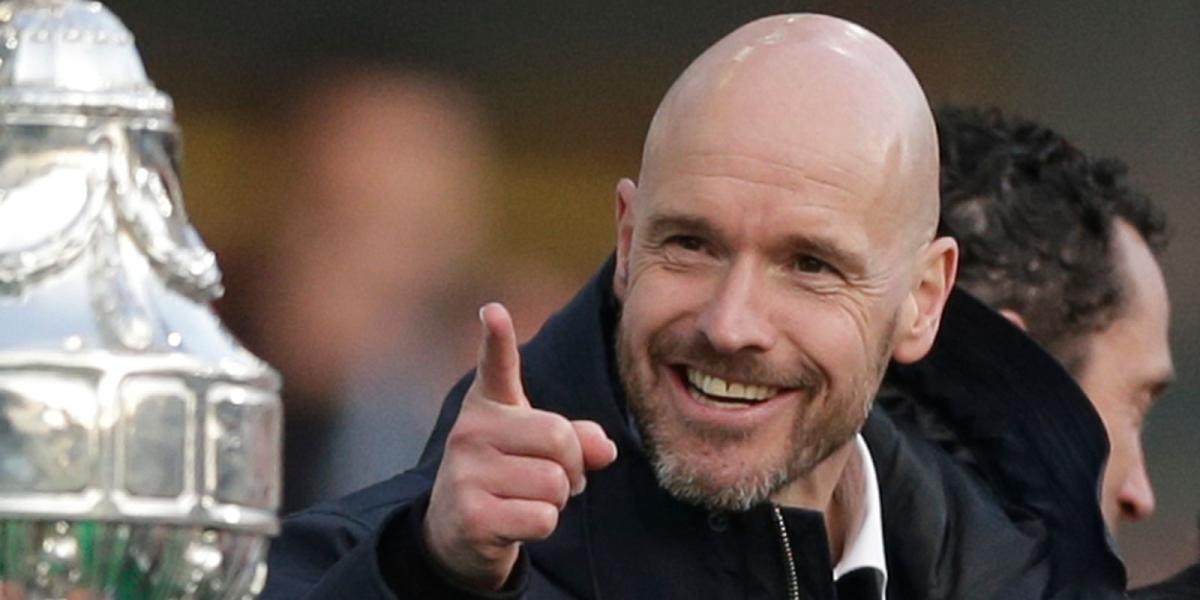 Rangnick is reportedly set to take up consultancy role at Old Trafford.

Erik ten Hag will replace Rangnick at the end of the season.

The 52-year-old has signed a three-year deal with the option of a further 12 months. He told United’s website:

It is a great honour to be appointed manager of Manchester United and I am hugely excited by the challenge ahead.

I know the history of this great club and the passion of the fans, and I am absolutely determined to develop a team capable of delivering the success they deserve.

John Murtough, United’s football director, said while at Ajax, Erik has in the past four years proved himself to be one of the most exciting and successful coaches in Europe, renowned for his team’s attractive, attacking football and commitment to youth.

Ten Hag was understood to be the unanimous choice at United. PSG boss Mauricio Pochettino was also a candidate for the Man Utd job.

Ten Hag will be United’s fifth permanent manager since Sir Alex Ferguson retired in 2013. The club have won only three trophies in the following nine years – the FA Cup, League Cup and Europa League – while they are currently in danger of missing out on qualification for the Champions League next season.