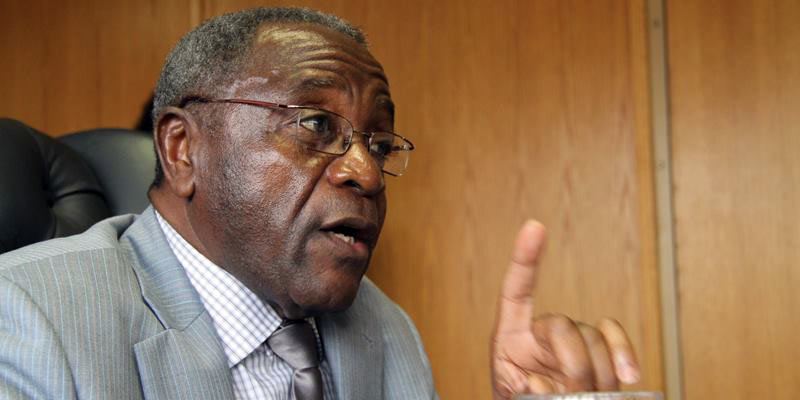 A group representing civil servants unions has accused the Public Service Commission (PSC) of plotting to take over the Premier Service Medical Aid Society (PSMAS) and return it to the Cuthbert Dube’s era.

That era was characterised by senior government officials looting PSMAS coffers while workers were not getting the healthcare they were paying for.

The Zimbabwe Confederation of Public Service Trade Unions (ZCPSTU), an umbrella body for civil servants unions, Wednesday claimed it had evidence that PSC was out to take control of the health insurer. Said ZCPSTU:

An interim board led by Gibson Mhlanga from the Ministry of Health led the society through an austerity programme that included restructuring and spearheaded the incorporation of strict monitoring systems to prevent a repeat of the Dube-era excesses.

The PSC wants to use a combination of fanning industrial action within the organisation and its affiliated entities, using their connections within the organisations, demanding greater representation on the PSMAS board, pushing for the cancellation of the PSMAS annual general meeting (AGM) and attempting to destabilise the structures created under the 2015 interim management committee.

The PSC, in its 2019-2025 Strategic Plan, page 41, set itself a goal to either demutualise or capacitate PSMAS. How a mutual society owned by its members finds itself in the strategic document of a government organ is baffling.

Civil servants contribute 20% of the subscription fees to PSMAS, while the government pays 80%.

ZCPSTU said in order to prevent PSC from assuming ownership of PSMAS, it (PSC) should now pay a medical allowance directly to members and allow them to select a service provider of their choice.

However, PSC secretary Jonathan Wutawunashe refuted the claims of a possible takeover. He said:

The factual position is that the government is intervening holistically to address the erosion of an important non-monetary benefit for its employees, in the form of healthcare through PSMAS membership, for which the government disburses 80% of subscriptions in respect of every employee who is a member, from public funds.

He added that the government is only ensuring that the subscriptions paid by civil servants are not being used for other purposes besides healthcare.