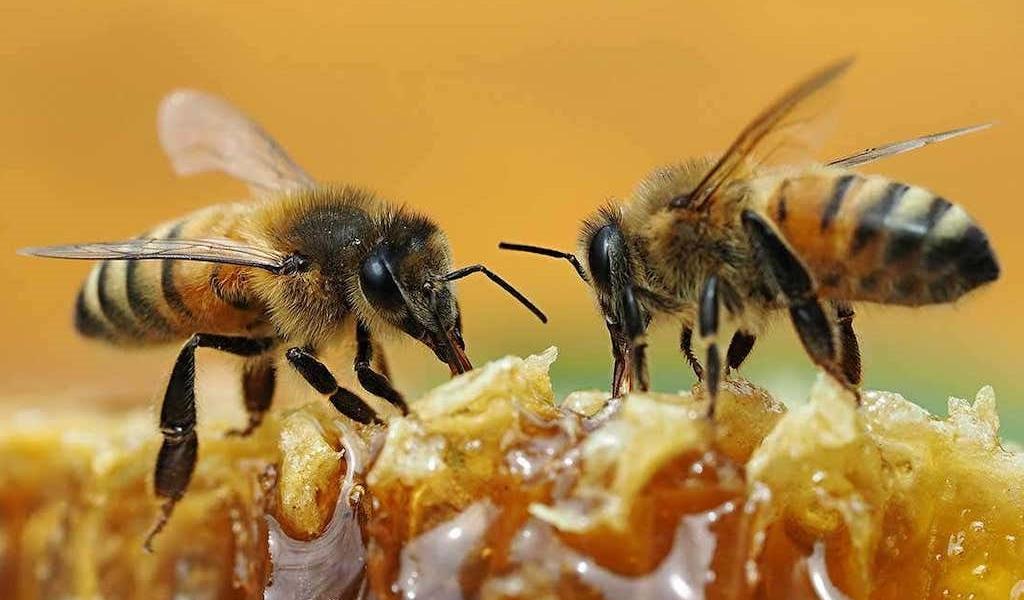 Bee farmers and honey producers say it is unsafe to buy honey from street vendors as the product could be fake and pose health risks.

The founder of Bee’s Honey Company, Welcome Bhila said people should desist from buying the cheap honey sold on the streets as most of it is fake and should rather buy from reputable sources. He said:

Some people will have been prescribed pure honey and end up using syrup which has high sugar content thereby putting their lives at risk.

There are a few home tests that one can do to check if their honey is fake or pure but they are not 100 per cent effective.

If you pour honey into an open white plate, add some water and stir, it should give you the design of a honeycomb.

One Ntombizodwa Ndlovu who sells honey along 5th Avenue in Bulawayo admitted that some street vendors were selling fake honey. She said:

This is unfair because some of our customers buy the honey for health reasons.