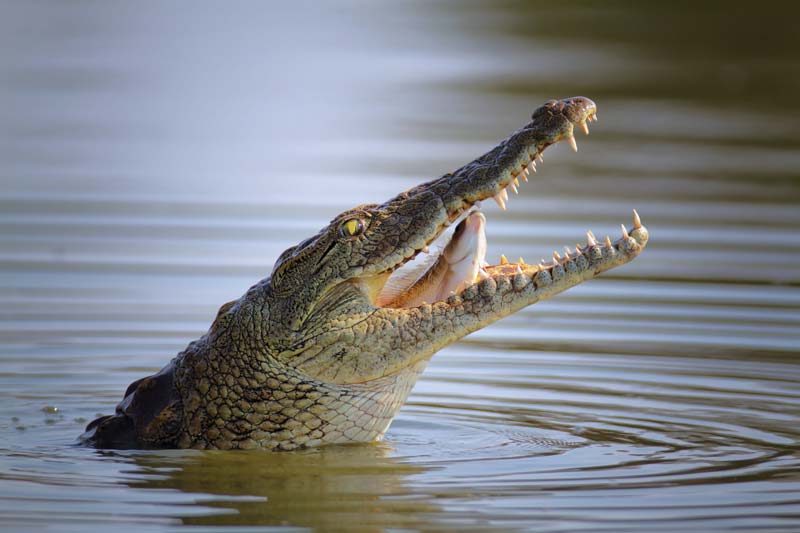 A Zimbabwean national who survived a crocodile attack in Lake Kariba has been detained by a hospital in Zambia after he failed to settle hospital bills.

Alexander Chimedza, who had been hospitalised for the past month, was discharged six days ago but cannot leave the hospital until he settles at least US$150 in hospital bills.

Speaking in an interview with The Herald from Mutenderi Hospital in Zambia, where he was treated for the wounds he sustained during the crocodile attack, Chimedza said:

My brothers are trying whatever they can do to ensure the money is raised but so far it has been to no avail.

I am still admitted in the hospital until I raise the required amount.