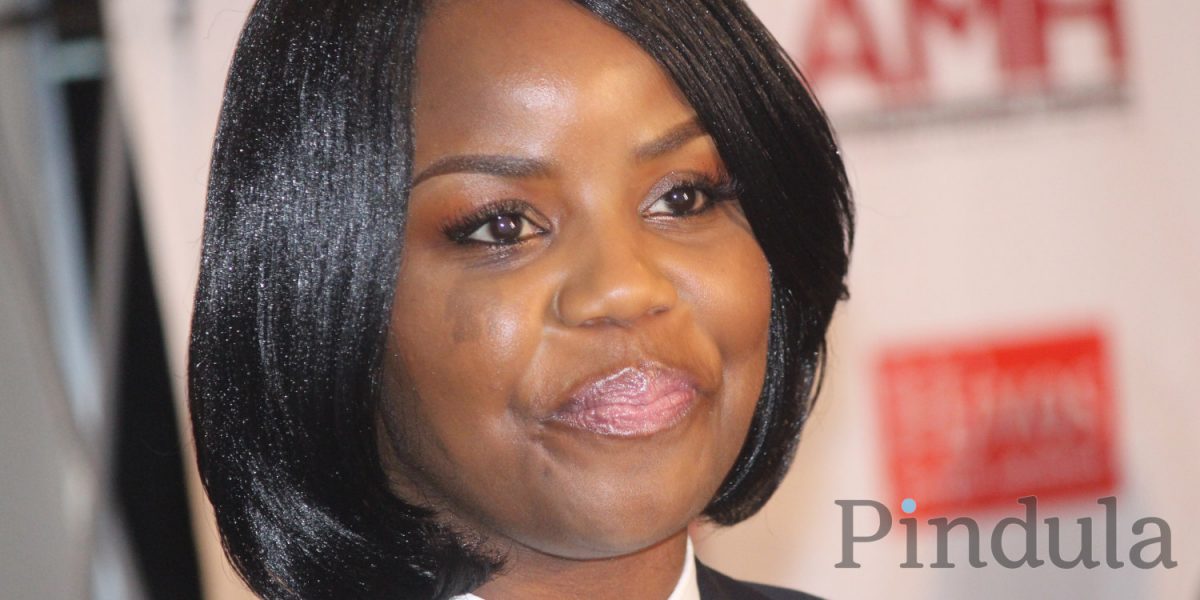 The opposition Citizens Coalition for Change (CCC) has dismissed as false a report by an online news publication that the party’s leader Nelson Chamisa is involved in secret coalition talks with President Emmerson Mnangagwa.

CCC spokesperson Fadzayi Mahere said Chamisa is not in secret talks with Mnangagwa for a government on national unity (GNU).

Mahere said CCC is ready to dialogue with ZANU PF on political and electoral reforms to prevent another disputed election. She posted on Twitter:

These are outright lies… President [Nelson chamisa] is not in secret talks with [President Mnangagwa] about a GNU or anything else.

We’ve publicly said we’re ready to dialogue with Zanu PF about REFORMS to avoid another disputed election. Not this.

The CCC has no interest in a GNU. We’re focused on our mass mobilization program to ensure we win a landslide victory in 2023.

We plan to win the rural vote, the youth vote & the vote of every citizen desiring change so we take power and then deliver transformation for Zimbabweans.

The report claimed Mnangagwa and Chamisa are engaged in secret talks with the aim of forming a seven-year GNU.

Preliminary talks are indeed underway and both parties appear to be eager to have an arrangement that can work.

The groundwork was actually laid down last year. There was a time when Chamisa met with some senior government officials and confided with them that he was interested in an arrangement that can postpone elections for seven years and intelligence people took that in the form of a recording to ED (Mnangagwa), who was excited about it and went on to give Chinamasa the task to lead the talks.

So, I can tell you with certainty that there have been meetings between representatives of the two leaders, but they have been held in deep secrecy.

The report quoted another source as saying the results of the 26 March by-elections shocked both sides because they ate into each other’s territories. Said the source:

The March 26 by-elections were mainly used to showcase capabilities and to test the waters. The result was shocking to both sides because they ate into each other’s territories.

There were some people in ZANU PF who actually did not want the by-elections to happen but ED insisted he wanted them because they would be useful to gauge the atmosphere and decide whether or not to proceed with elections next year.

There is general consensus in the party that these polls were a rude awakening because they did not anticipate Chamisa would be so popular. Most of the top people in the party now want the GNU.

As for Chamisa, the idea was to showcase himself as a formidable optician and the good showing in the by-elections gave him the necessary pedestal for talks.

He dearly wanted those elections to show ED that he has people and can actually win the elections next year.

The report, however, admitted that Chamisa did not confirm the alleged talks when contacted for a comment. Chamisa said:

We know for sure Zanu PF does not want elections. They are terrified by-elections.