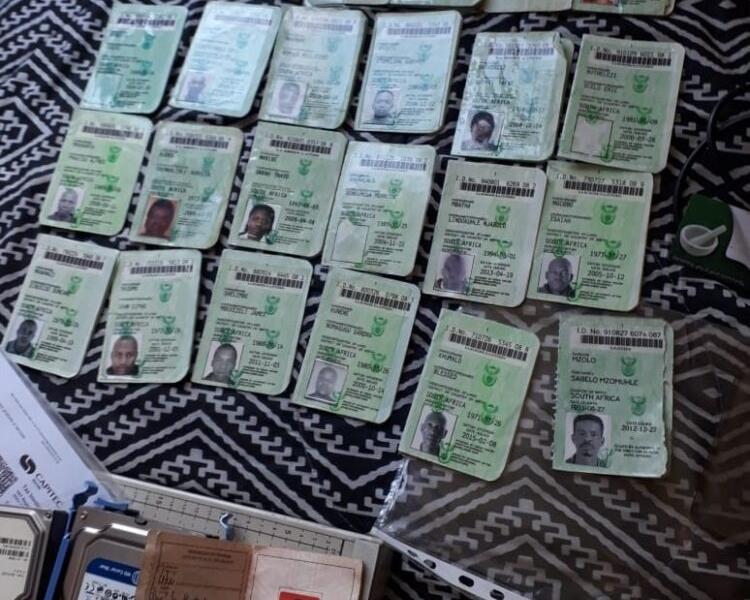 A Zimbabwean national was arrested on Thursday at his Hillbrow flat in Johannesburg, South Africa after he was caught in possession of counterfeit documents.

Gauteng Police Commissioner Elias Mawela told reporters in South Africa that they were conducting Operation Okae Molao in the Johannesburg CBD when they received a tip-off that there was a Zimbabwean national who sells various documents from his flat. Said Mawela:

Officers went there and found this person hard at work, busy manufacturing some documents, including, COVID-19 certificates, competence certificates for firearms and so forth.

The individual [allegedly] produced almost every qualification or documentation you can think of and when police entered the building, they found him busy producing the documents on his computer.

This person has been long in the business, some of the documents date back from 2020 and this man is not operating alone, it’s a syndicate in its nature [as] people were being passed other people’s information on when they [are] leaving

The man was arrested and all the documents that were found in the suspect’s house were confiscated and taken to the Hillbrow police station.

Mawela said the police will check whether the Zimbabwean has previous convictions or not. 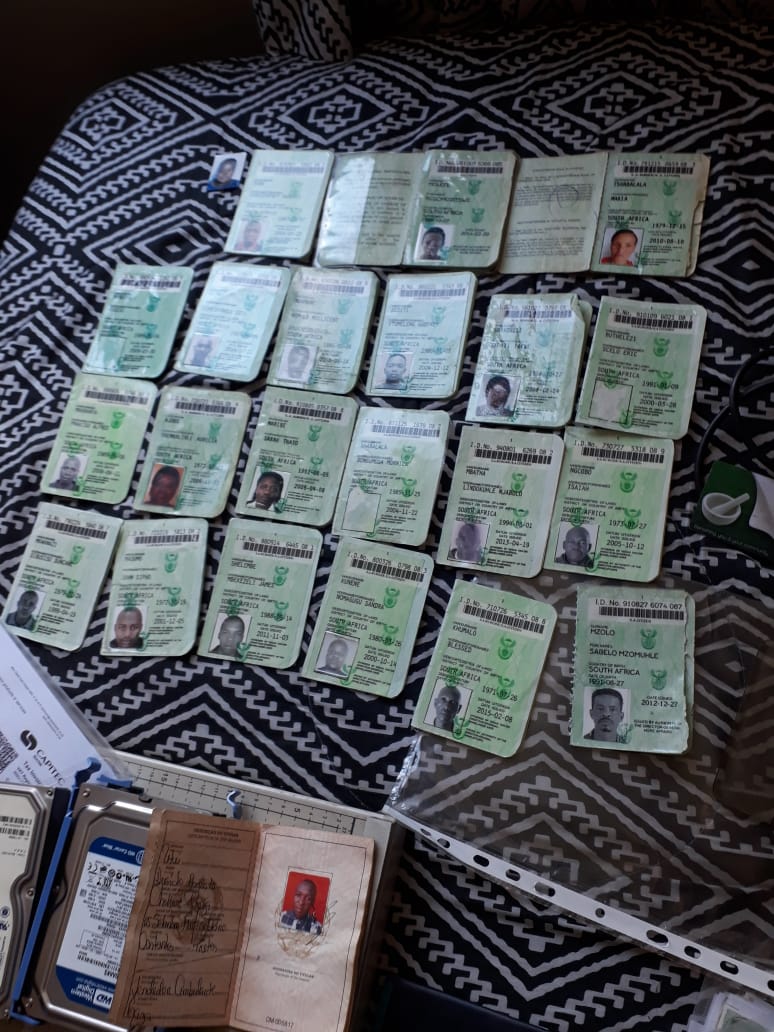