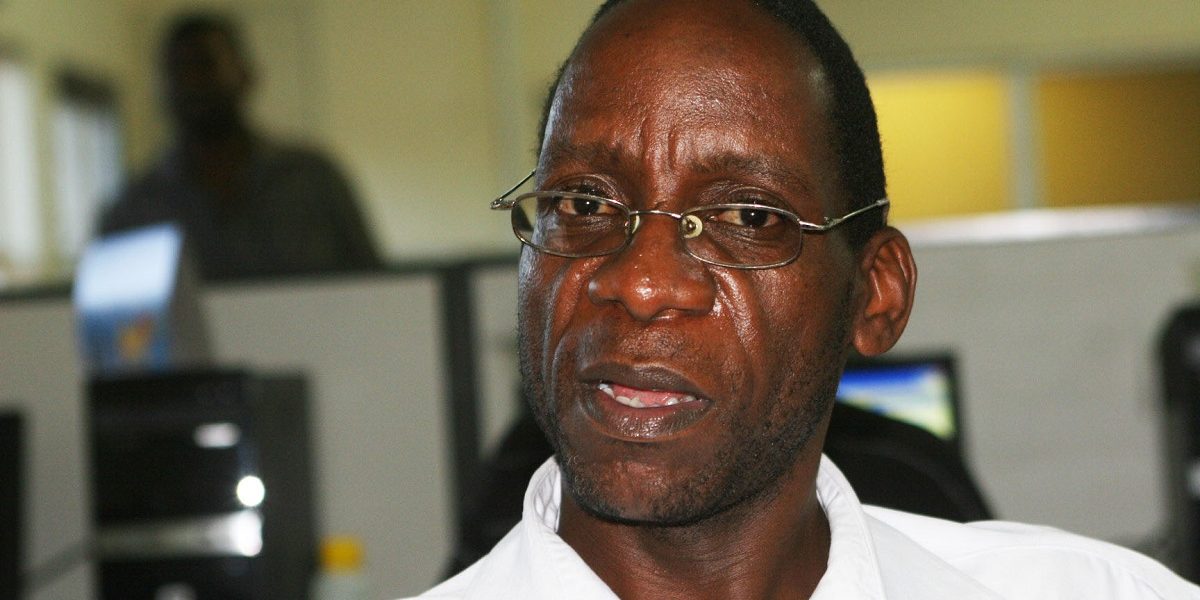 Commentators have expressed mixed feelings over the involvement of members of the security sector in the upcoming 2022 National Population and Housing Census.

On Tuesday, Acting Information, Publicity and Broadcasting Services Minister Jenfan Muswere said teachers, youth and other civil servants from the security sector have been recruited as enumerators for the census.

Speaking to NewsDay on Wednesday, constitutional lawyer and National Constitutional Assembly party leader Lovemore Madhuku said there was nothing wrong with the move. He said:

They are just like any other civil servants who are entitled to benefit from such programmes.

World over, soldiers are also involved in national exercises such as the census.

Do we question the involvement of soldiers in other social circles, say attending church services, for instance?

In actual fact, the involvement of soldiers could improve accountability of the whole process.

However, human rights lawyer Alec Muchadehama said the Government is trying to buy loyalty from the security sector. Said Muchadehama:

The recruitment should have been publicised and in consultation with the relevant stakeholders.

Government was at loggerheads with teachers who are usually recruited as enumerators over the issue of salaries and it then scratched the majority of them off the census programme.

In one way, the government is trying to buy loyalty from the security sector.

There is no doubt that just like any other civil servants, the security forces know that their salaries are not enough so when they are recruited they then get extra money from the programme, and they will then remain loyal to the paymaster.

Political analyst Effie Ncube bemoaned what he described as the militarisation of the census. He said:

The militarisation also endangers democratic accountability as required by the Constitution as it will be difficult to bring the members of the security sector to account, given the circumstances.